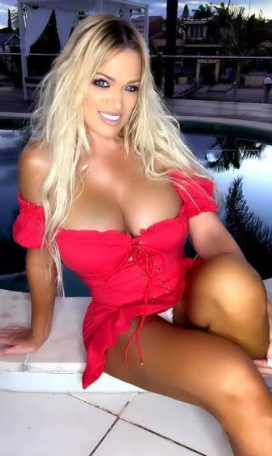 Gina Stewart from Australia who has been dubbed the world’s hottest grandma has revealed her secrets to ‘keeping herself youthful’ – including freezing her body to -110C in three minute cryotherapy sessions.

The 49-year old shot to global fame in 2018 for her ageless physique and stunning appearance which saw her outperform women half her age in modelling competitions.

And the mother-of-four and grandmother-of-one has admitted that she isn’t shy about trying unusual beauty treatments to keep her good looks, having recently endured cryotherapy to ‘rejuvenate’ her body.

The therapy which is a favorite of celebrities is a hyper-cooling remedy for muscle fatigue, muscle repair, injury treatment plus general skin revival, and involves enveloping the body or a localised area in nitrogen mist for three minutes. 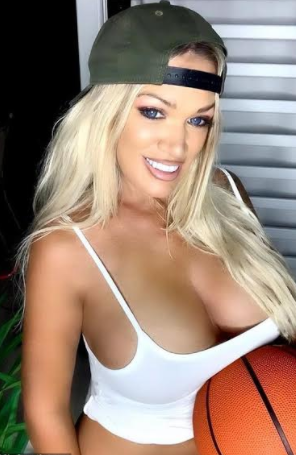 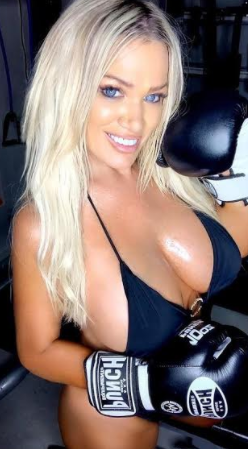 While it leaves the skin feeling refreshed, a person’s body will also be working overtime to maintain its core temperature, thus burning hundreds of calories per session and influencing the metabolism long term.

Gina said: ‘Something I’m doing and have done for a while now to keep myself looking youthful is cryotherapy. I literally freeze myself to -110C for three minutes a session.’

She said she sticks to a strict skincare regime – involving her ‘secret weapon’ rosehip oil. She also opts for a protein-filled diet.

The Instagram star, boasting 252,000 followers on her profile account, also avoids alcohol and coffee – claiming it’s an ‘essential’ part of her youthful looks.

Just In : Knifeman ‘shouts Allahu Akbar’ before stabbing 2 people dead and injuring ‘at...

How TB Joshua Was Instrumental To Our Winning FIFA U-20 World Cup In Egypt...