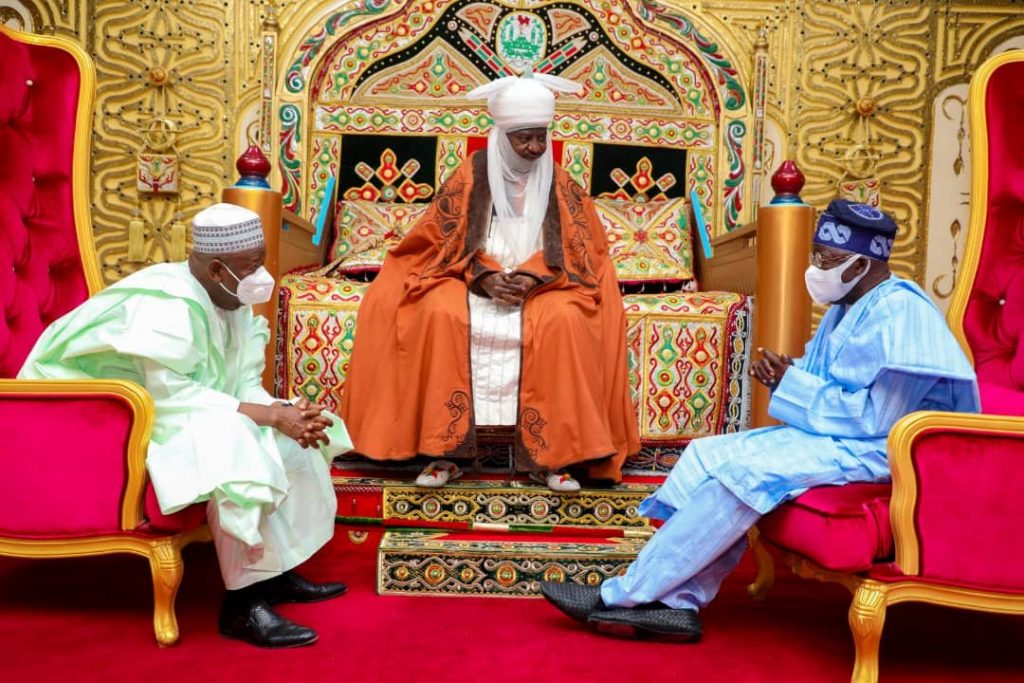 A chieftain of the Peoples Democratic Party (PDP) in Kano and one of the leaders of the Kwankwasiyya Movement, Comrade Aminu Abdussalam Gwarzo, has said it is clear to everyone that Tinubu’s choice of Kano as the venue of his 12th Colloquium is “purely a political move.”

Gwarzo, who was the deputy governorship candidate of the PDP in Kano in the 2019 election, said he disagreed with Tinubu’s opinion that the colloquium was held in Kano to enhance national cohesion.

He said the APC leader had ample opportunities to show that he is a true national leader but failed to take advantage of those opportunities.

“It (colloquium in Kano) has nothing to do with national cohesion and unity. When people were asked to stand up to be counted, he wasn’t there. So many things happened recently with the most recent one being the barbaric violence that erupted in Shasa, Ibadan. Being a political leader of the South West, at least as far as APC is concerned, Tinubu should have asked for restraint and seen to be active in trying to quell the looming crisis,” he said.

“As someone who is aspiring to be president of this country, Tinubu should have risen to that occasion and talked positively. You don’t just come and hold your colloquium here (Kano) and think that will be a panacea for national unity.

“As far as I am concerned, it is purely a political move, more about 2023. The APC government has failed and Tinubu is not saying anything. So many lives are being lost on a daily basis, not only in the South West.”

At the programme, Tinubu said the executive and legislature must work together and release money to address poverty and unemployment in Nigeria.

He also urged President Muhammadu Buhari and the National Assembly to immediately put a stop to austerity measures and introduce stimulus expenditure to fast track the economy.

The Asiwaju of Lagos equally advised the federal government to employ 50 million youths in the security sector to address various breaches afflicting the country.

The colloquium was themed ‘Our Common Bond, Our Common Wealth: The Imperative of National Cohesion for Growth and Prosperity’.

President Buhari, who participated in the event virtually, said Nigeria will be stronger if it remained one.

Daily Trust reports Osinbajo was billed to be personally present in Kano for the event but had to participate virtually from Abuja because of bad weather which did not allow planes to land at the Malam Aminu Kano International Airport.

The President of Liberia, George Weah, joined the programme via Zoom.

Most of those who spoke at the event, including VP Osinbajo and Governors Abdullahi Ganduje of Kano, and his Lagos State counterpart, Babajide Sanwo-Olu, the National Chairman of APC and Yobe State Governor Mai Mala Buni, made their remarks in line with the theme of the colloquium, saying the unity of Nigeria was sacrosanct.

But some opposition elements said the Kano meeting was not about making Nigeria better, but a get-together of politicians desperate to remain in power beyond 2023.