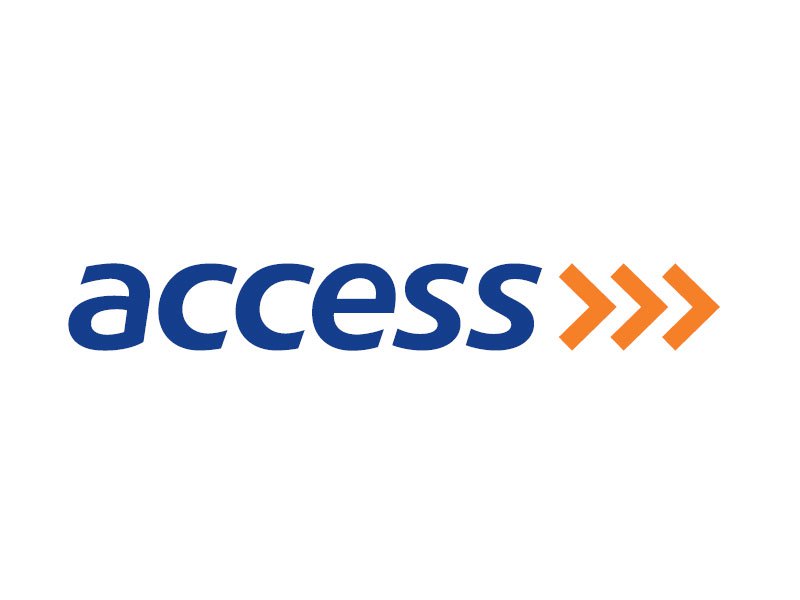 The bank’s audited gross earnings show a 15 per cent improvement from the N666.75 billion posted for the comparative period of 2019. While the bank’s profit before tax stood at N125.9 billion, it also posted a non-interest income of N275.5 billion, a significant 112 per cent year on year (y/y) growth from 2019. This is despite the cost of operating its enlarged franchise.

According to Herbert Wigwe, the Group Managing Director and CEO of Access Bank Plc, the institution’s resilient performance “is testament to the effectiveness of our strategy and capacity to generate sustainable revenue.

“The strategic actions that the bank has taken over the past 12 months evidence a strong focus on retail banking and financial inclusion, an African expansion strategy and a drive for scale for sustainable value creation.

“In 2020, Access Bank proudly opened its doors for business in Kenya and Mozambique, further increasing our footprints across the African continent. Access Bank Zambia also concluded the acquisition of Cavmont Bank Limited in January 2021 and the Group recently announced the approval by relevant regulatory authorities for the acquisition of Grobank Limited, creating an inroad into the South African market in the realization of the group’s strategic ambitions.”

He disclosed that in view of the opportunities that exist in the market, the lender will be transitioning to a HoldCo structure.

The bank has received the approval-in-principle from the Central Bank of Nigeria for the restructuring and the HoldCo will consist of four subsidiaries in order to tap into the market opportunities that are available in the consumer lending market, electronic payments industry and retail insurance market.

Going into the fourth year of its five-year cyclical strategy, Wigwe said adding, “our focus remains on consolidating our retail momentum and expanding our African footprint in a sustainable manner.”

Access Bank recorded consistent growth in its retail banking business, reporting a 5.8 million growth in customer sign-on during the year through its financial inclusion efforts.

The bank said that as it intensified recovery efforts, undertook significant write off and leveraged its robust risk management practices, its asset quality improved to 4.3 per cent compared to its 2019 report of 5.8 per cent  and this is expected to continue to trend downwards as it strives to surpass the standard it had built in the industry prior to the merger with Diamond Bank.

Just last week, news filtered out that Access Bank invested around $60 million to acquire a stake in South Africa’s Grobank, to become the first Nigerian lender to venture in to South Africa.

Access invested both equity and debt in the South African bank, part of a regional expansion to tap into correspondent and trade banking deals on the continent, Herbert Wigwe told CNBC Africa Television.

BREAKING Armageddon: How Crypto Market Lost Over $200B In Few Hours