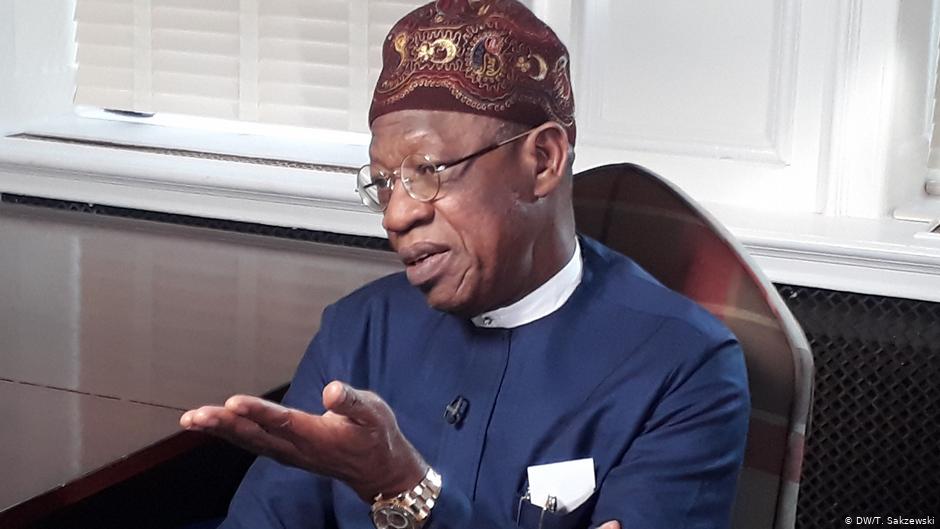 Barely a week after suspending the operations of American-owned microblogging site, Twitter, the Nigerian government has joined Koo, an Indian microblogging platform.

Three days later, the Federal Government suspended Twitter, alleging that it is undermining the interest of the country.

Nigerians had circumvented the ban through Virtual Private Networks (VPNs) but the Federal Government threatened to prosecute violators of the ban.

There had been complaints about dissemination of information as a result of the Twitter ban.

Probably as a means of making up for the ban, the Nigerian government enlisted on the platform.

The Nigerian Government’s verified account on Koo, with the name ‘Government of Nigeria’ @nigeriagov, has 6,570 followers as of the time of filing this report.

Koo co-founder and CEO, Aprameya Radhakrishna, shared a post on his account @aprameya, about Nigerian government’s presence on Koo.

“The official handle of the government of Nigeria is now on Koo!”

He also added that the Indian microblogging and social networking service is working to enable local Nigerian languages on its app.

“Koo is available in Nigeria. We’re thinking of enabling the local languages there too. What say?” He also shared a screenshot of the languages spoken in Nigeria.

How 2023 Calculations May Have Led Dogara Back To APC