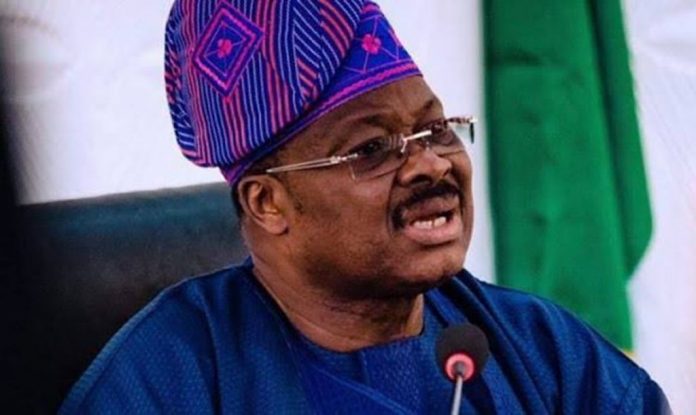 Former Governor of Oyo State, Senator Abiola Ajimobi has been buried at his Oluyole estate residence against the wishes of his immediate family

City News reports that Ajimobi who died on Thursday was buried some minutes after 10am.

The remains was buried amid tight security.

The burial was witnessed by his wife, children as well as very close associates.

The family sent out the dummy to control the massive crowd already awaiting the remains of the corpse as well as allow for easier crowd control.

The burial also ended the controversy over his final resting place.

Ajimobi’s family wanted him buried in his home in Agodi GRA.

But the Seyi Makinde government disallowed it because the land was under litigation.

Instead, it supported the burial in Oluyole, his first home in Ibadan built over 40 years ago. 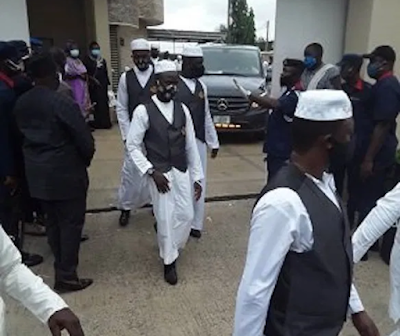 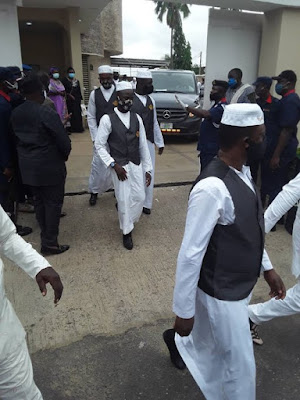