Home News Update: His Excellency’s Yet To Be Disconnected From Life Support But He’s... 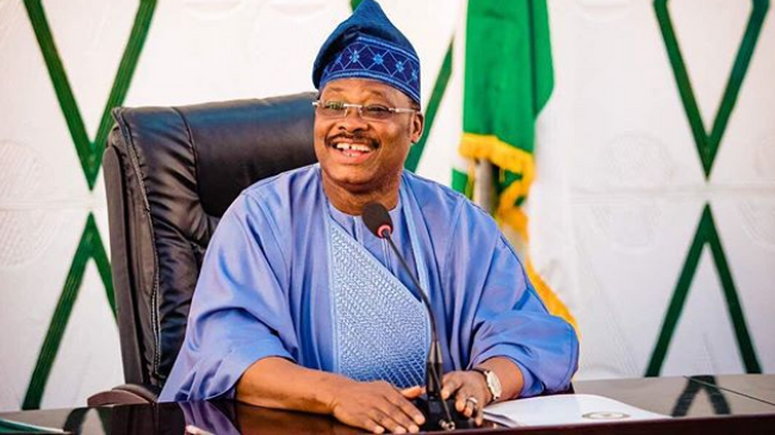 Investigative Journalist, Fisayo Soyombo states in a tweet that former Oyo State Governor: Senator Abiola Ajimobi is “late” according to him, his sources within told him that the governor is on life support and the only reason he hasn’t been pronounced dead is just because the plugs have not been pulled yet, CITY NEWS reports.

This position is now lending credence to what Esabod was about to say in her live show yesterday that the former governor may have gone home to rest before she paused due to pressures from some Ibadan high chiefs and other influential people at home and in the diaspora.

UPDATE: My source insists the late Governor is gone even though he still hasn’t been disconnected from life support.

I understand that other than placing him on life support, First Cardiology Consultants is “currently not doing anything else” on him.

By the way, many of those tweeting ‘Ajimobi is alive’ have not seen or spoken to him since y/day. His supporters & aides at the hospital do not even have access to him.

The media aide who issued a rebuttal did it only after making phone calls; he himself has no firsthand info.