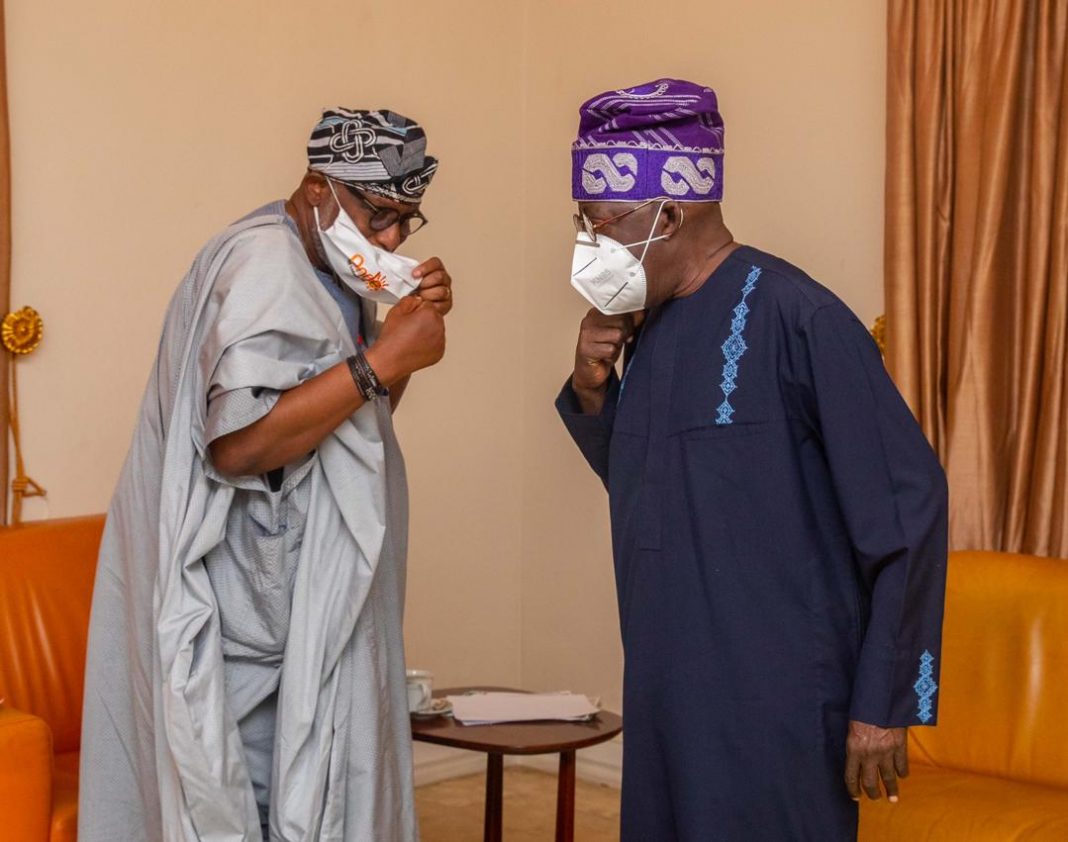 The Governor who posted this on his official twitter account said he visited Asiwaju Tinubu and Mr. Sanwo-Olu to formally introduce his deputy governor designate, Hon. Lucky Aiyedatiwa to him and consult with them for a stronger APC in Ondo State ahead of the forthcoming gubernatorial election in the state.

In his tweet: he said: “Today, I visited our leader @AsiwajuTinubu and my brother @jidesanwoolu to formally introduce my Deputy Govenor designate and consult with them for the forthcoming election in Ondo State. We are one in
@OfficialAPCNg and our party is stronger than ever.” Breaking: Buhari lifts ban on religious gatherings based on guidelines