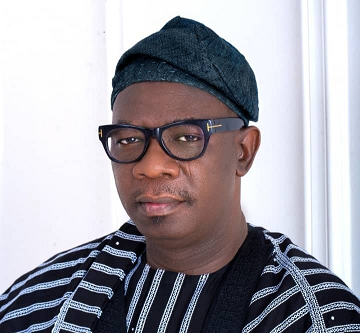 Indication emerged on Sunday that a former deputy governor of Ondo State, Mr Agboola Ajayi, had agreed to return the vehicles with him to the government.

Recall that the state government and Ajayi had traded words over the vehicles in his possession.

A statement by the Senior Special Assistant to Governor Rotimi Akeredolu on Special Duties and Strategy, Dr Doyin Odebowale, alleged that there were four vehicles in Ajayi’s possession but the former deputy governor said it was two vehicles.

However, in a statement personally signed by Ajayi on Sunday, the former deputy governor said he would release the vehicles so that the government would not be distracted.

The statement reads partly, “To be clear – if the return of these two vehicles will make the administration focus more on the avalanche of pressing needs, challenges and predicaments facing the state, most especially insecurity, the absence of governance and unpaid salaries across the entirety the Ondo public sector – then I’m ready to make the sacrifice and return the two vehicles which they so desperately need.

“I am not the problem of the present administration. I have moved on.”