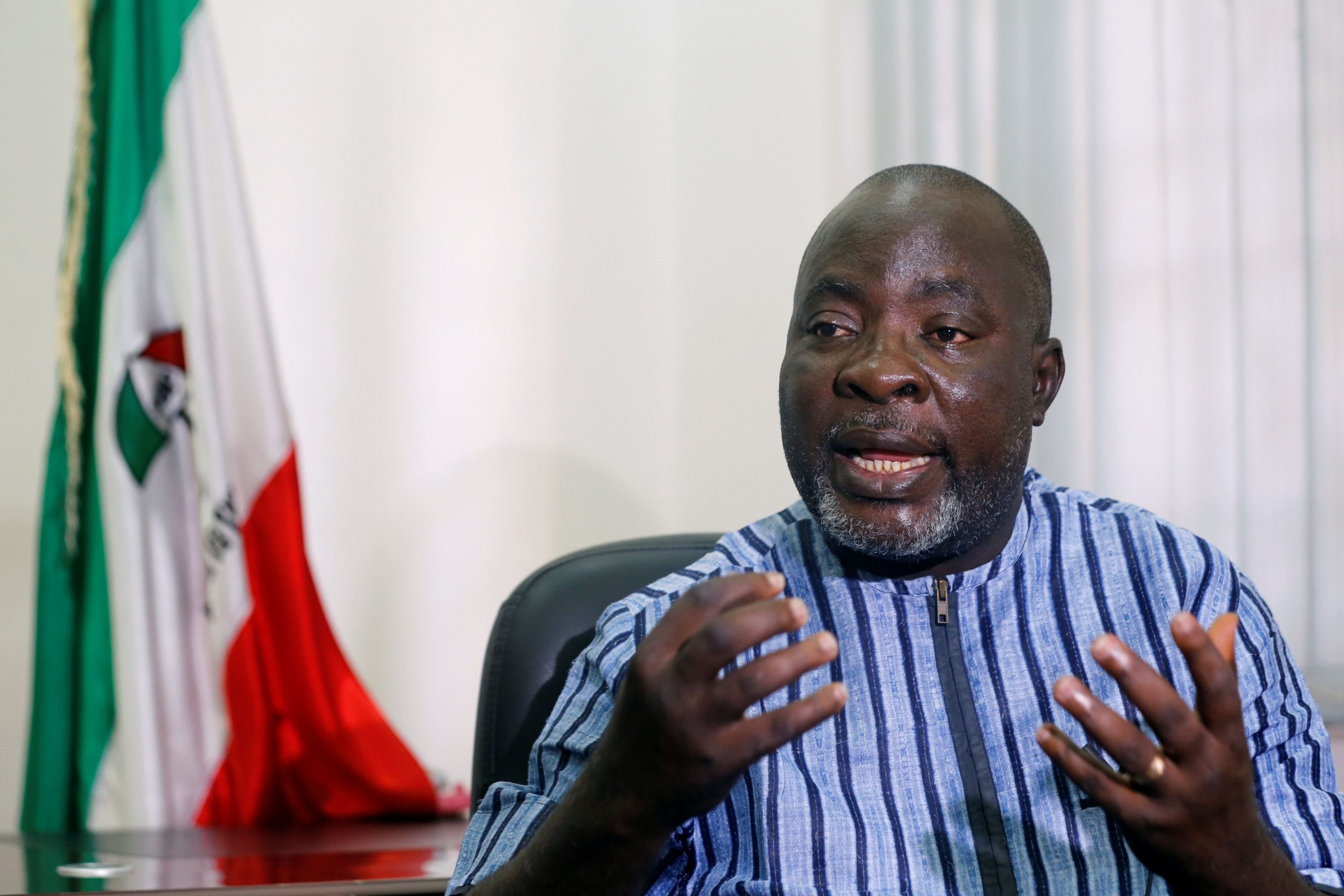 The PDP, in a statement by its National Publicity Secretary, Mr Kola Ologbondiyan, urged President Buhari-led government to immediately prosecute the sacked Director General of NEMA, Engr. Maihaja, who was also indicted by the House of Representatives over alleged embezzlement of N33 billion in the agency.

The party also asked Vice President Yemi Osinbajo to account for the N5.8 billion NEMA scandal for which he was reportedly fingered by an investigative committee of the House of Representatives.

The party said that it stands with Nigerians in rejecting the unpardonable pat in the wrist of allowing Engr. Maihaja to leave office without investigation and prosecution to recover the allegedly embezzled fund.

It said the party believes that the failure to prosecute the indicted former NEMA Director General as a ploy to shield very top officials in the All Progressives Congress APC-led administration, who are alleged to be involved in the series of scam in NEMA, while the masses, for whom the fund was meant to serve, continue to suffer neglect and untold hardships.

The statement said, “The PDP insists that the sacking of Engr. Maihaja should not be used as an excuse to foreclose an investigation into the huge fraud in NEMA under Vice President Osinbajo as Chairman of Governing Board.”

The party noted that the Vice President had failed to provide cogent response to the report of the House of Representatives on the N33 billion NEMA fraud, in addition to allegations that the N5.8 billion was withdrawn from the national coffers, while he was acting President, without legislative consent and expended without recourse to extant due process, procurement and contract rules.

It added that the legislative house had also exposed that there was no evidence that the World Food Programme (WFP) received the 5000 metric tons of rice, which NEMA claimed to have bought and donated to WFP for distribution to victims of insurgency in the region.

According to the PDP, the failure of the Buhari Presidency to prosecute Engr. Maihaja, despite his indictment by the House of Representatives, had raised serious issues of alleged complicity in high places, for which Nigerians expect Prof. Osinbajo, as Chairman of Governing Board of the agency, to come clean.

The party said, “It is even more saddening that the looted fund is part of the money set aside for emergency response such as provision of palliatives and other essentials for the poor masses to mitigate the hardships that would be occasioned by emergencies such as the COVID-19 pandemic.”

The party enjoined the EFCC to use the report of the House of Representatives as a working document and immediately invite Engr. Maihaja for questioning on the alleged stolen funds, as well as further expose top officials of the Buhari administration allegedly involved in the huge fraud in NEMA.