Home Lifestyle AMAZING! Jeff Bezos buys another property next to the $165m home he... 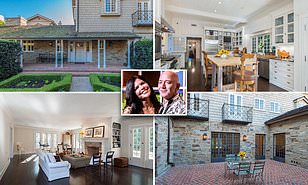 Jeff Bezos has forked out $10 million for a Beverly Hills home located right next door to the $165 million compound he purchased in the area back in February.

Real estate records show the Amazon chief – who is the world’s richest man with a net worth of $182.2 billion – snapped up the home in an off-market deal earlier this month.
The three- bedroom, four-bathroom home, originally built by architect Sumner Spalding back in 1930, was last listed back in 2018 for the sum of $5.45 million.
Since then, the property has undergone extensive renovations, completed by the design team who also worked on Justin Bieber’s Beverly Hills pad.
Listing photos taken prior to the makeover show the light and airy home features a large kitchen and several spacious living areas complete with original fireplaces.
A listing from the time of the 2018 sale also reveals that the home has a library, a media room and a vegetable patch. 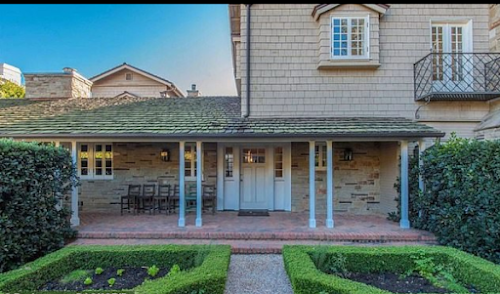 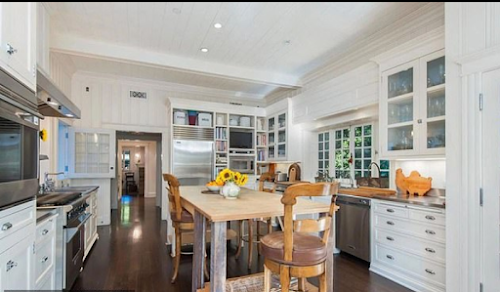 He snapped up that nine-acre estate from media mogul David Geffen back in February. The deal was widely reported as the most expensive California home sale of all time.
That estate – which was originally developed by Jack Warner of Warner Bros. – boasts terraces, guest houses, a tennis court, and a nine-hole golf course.
It is also said to be covered in paintings by famous American artists and includes a floor once owned by Napoleon.
It’s unclear what Bezos plans to do with the new home next door that he has just purchased.
However, $10 million is pocket change for the world’s richest man, who’s net worth has skyrocketed within the past year.
According to BuzzFeed, Bezos now makes more than $12 million per hour, or $311 million per day.
Amazon is thriving amid the coronavirus pandemic, and on Thursday the company posted a record quarter with $88.9billion in sales – causing its stocks to climb six percent in after-hours trading. 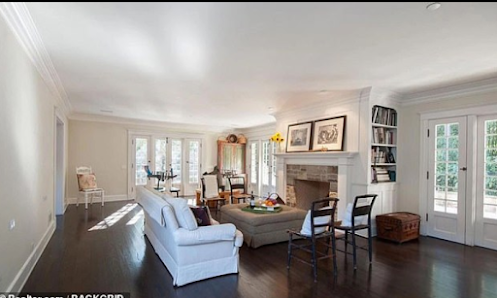 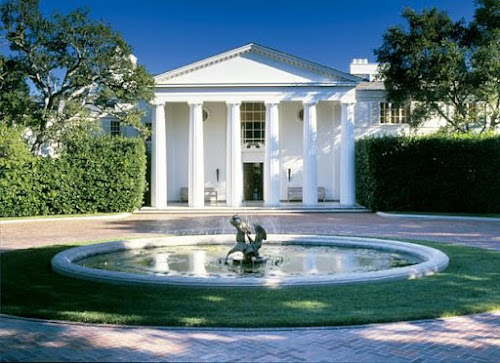 Bezos already boasts an impressive property portfolio.
In addition to the two properties in Beverly Hills, he also owns a $5 million mansion in the swanky Washington, D.C. suburb of Kalorama.
The double-story brick home is located close by homes owned by Barack Obama and Ivanka Trump.
Meanwhile, he owns four separate apartments inside an art-deco block on Manhattan’s Upper West Side.
He bought three of the apartments inside the complex at 25 Central Park West back in 2019 for a reported sum of $80 million.
He then shelled out $16 million this spring for a fourth unit.
According to Architectural Digest, he plans to combine all four units into a ‘dream home overlooking Madison Square Park’.