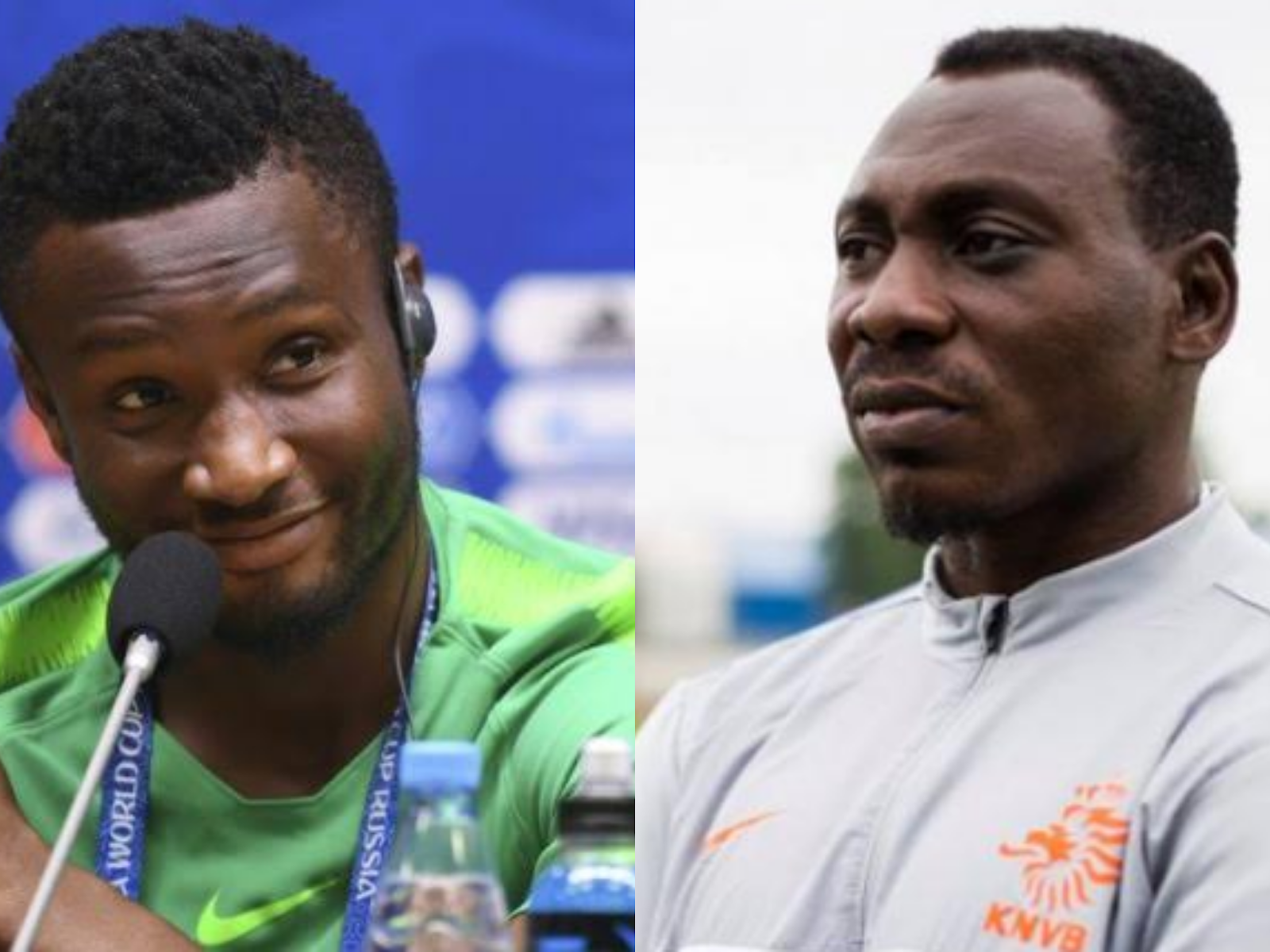 Mikel, 32 has had a distinguished playing career, winning 9 major silverware including AFCON, two Premier League titles, the Champions League, the Carling Cup, the FA Cup, and Europa League while Kanu also had a distinguished career winning trophies and playing in big clubs like Inter Milan, Ajax and Arsenal, but Amokachi who earned 44 caps for Nigeria feels Mikel is Nigeria’s greatest ever player.

‘He has won everything that a player can hope to; the Champions League, Europa, AFCON in 2013 and he also captained the national team.

‘As a footballer, your laurels count and that will surely count for Mikel because nobody has won that much in Nigerian football.’