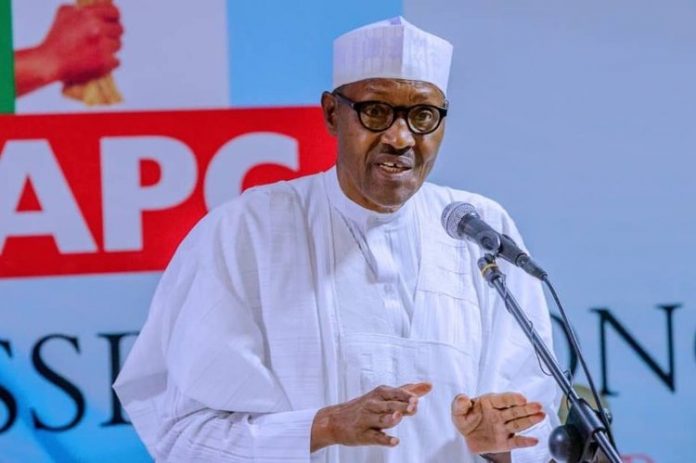 A faction of the All Progressive Congress (APC) in Cross River State has suspended the National Vice Chairman, South-South, Ntufam Hilliard Etta from the Party.

In a press release issued on Thursday by the State Secretary, Chief Francis Ekpenyong and made available to DAILY POST, the party said the meeting was to formally announce the suspension of Ntufam Hilliard Etta for anti-party activities.

“His suspension followed due process and came on the heels of complaints of anti-party activities in his ward by a member of his ward Mr Andem Okokon. The ward five executive committees of the party set up a fact-finding committee to hear and determine the complaint.

“The position of the party has since been communicated to Ntufam Hilliard Etta through correspondence both by the ward and the state structures and we are surprised that Ntufam Hilliard Etta has ignored the party’s position and has carried on, parading himself as the acting National Chairman of our great party with impunity.

When contacted via phone on Thursday, the Publicity Secretary of one of the factions which Ntufam Hilliard Etta belonged to, Mr Bassey Ita said the group that addressed the press was illegal and should be discountenanced.

#2020VISION: What Americans Said As Kanye West Announce He Is Running For US President 2020