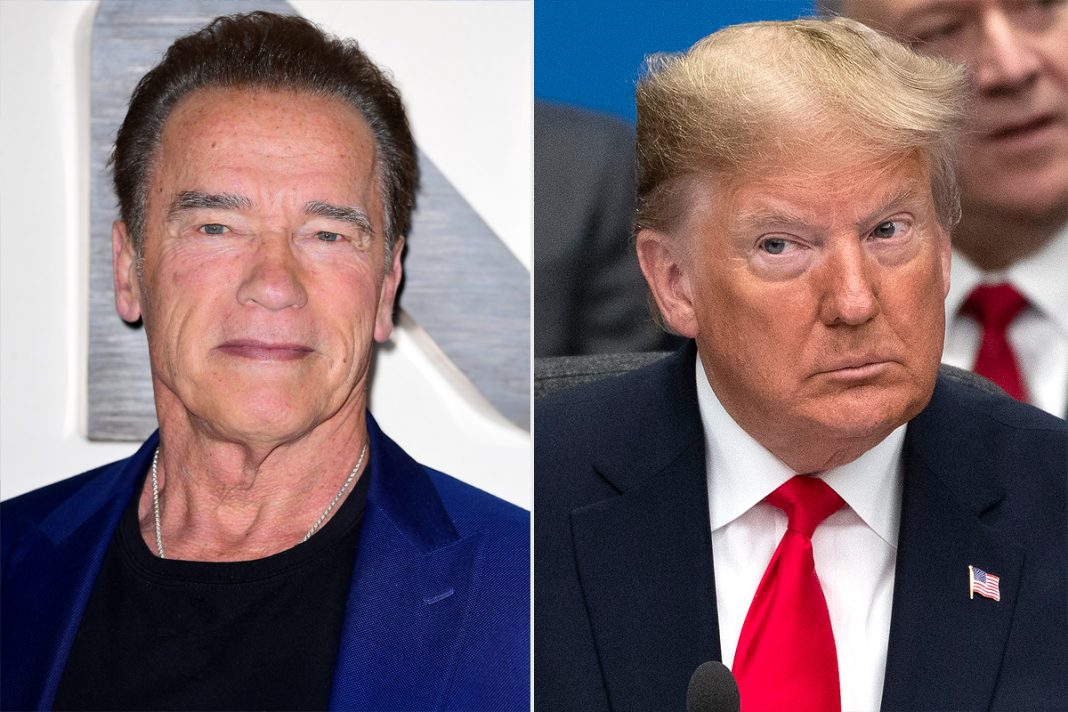 Former California governor Arnold Schwarzenegger has called President Donald Trump a failed leader who “will go down in history as the worst president ever.”

In a video posted on Twitter, Schwarzenegger, a Republican, took solace that the Trump presidency was coming to an end and “would soon be as irrelevant as an old tweet”.

He called for national unity in the wake of last week’s attack on the US Capitol and vowed to support president-elect Joe Biden.

“We need to heal, together, from the drama of what has just happened,” Schwarzenegger said in a seven-and-a-half minute video posted on Sunday.

“We need to heal, not as Republicans or as Democrats, but as Americans.”

Schwarzenegger accused Mr Trump of orchestrating a coup, comparing the President’s supporters to his own father, a member of the Nazi Party during World War II.

“Being from Europe, I’ve seen first hand how things can spin out of control,” he said.

“President Trump sought to overturn the results of an election, of a fair election … he sought a coup by misleading people with lies.

“President Trump is a failed leader. He will go down in history as the worst President ever.”

“They’re complicit with those who carried the flag of self-righteous insurrection into the Capitol, but it did not work … our democracy held firm.”

Schwarzenegger called on all Americans to support president-elect Joe Biden.

“President-elect Biden, we wish you great success as our president,” he said.

Breaking: US Orders Its Citizens To Leave Chad

Masari: How Buhari Has Tolerated Nigerians

“I knew he will never respond” – Davido reacts as Wizkid ignored him after he...