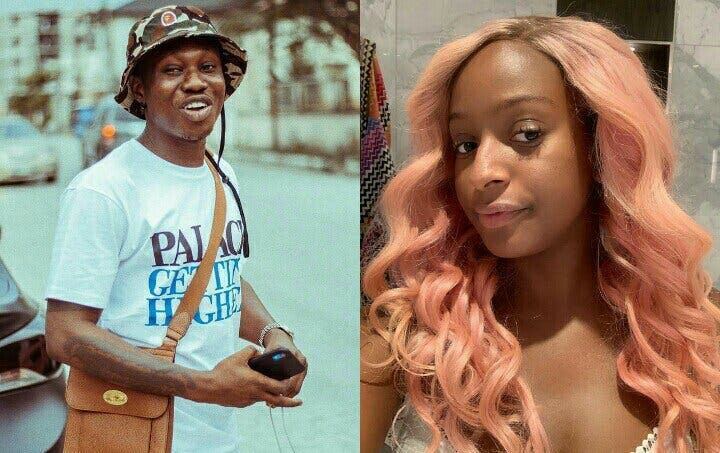 CityNews Nigeria reports that Hauwa Atiku-Uwais has invited DJ Cuppy and Zlatan taste her ‘Special Reconciliation Flavoured Gelato’ to facilitate their reconciliation after the celebrity DJ tweeted about Zlatan having blocked her on Whatsapp and Instagram.

Hauwa, who is daughter to former Vice President Atiku Abubakar, owns Dark Delight Cakes and Patisserie in Gudu District, Abuja and she also studied at the Gelato University in Bologna, Italy.

She tweeted the invitation via her handle @HauwaAtikuUwais this morning.
About that Gelato. I make the best of it around here. I am inviting you and… Zlatan to my Abuja store. Let me prepare a special ‘Reconciliation Flavoured Gelato’ for both of you. Any time this January?

READ ALSO:   Tamar Braxton rushed to hospital following a possible suicide attempt after her Nigerian boyfriend found her unresponsive in her hotel room

Drama As Delta High Court Judge Discovers He’s Not The Biological Father Of His 3...

BREAKING: IGP Adamu ‘Hands Over To DIG Sanusi’ As He Retires