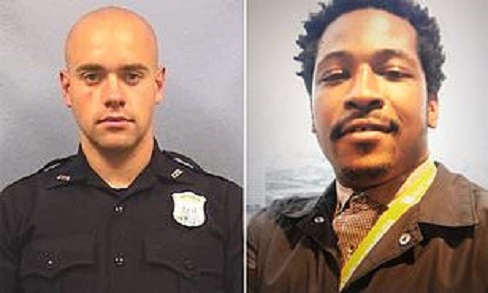 The cop who shot Rayshard Brooks had been reported for misconduct 12 times, including one alleging excessive use of force, before he killed the unarmed 27-year-old.

Garrett Rolfe, a six-year veteran of the Atlanta Police Department, shot and killed Brooks in the parking lot of a Wendy’s on June 12. He has been fired and is now waiting to find out if he will be charged over Brooks’ killing.

Disciplinary records obtained by The Atlanta Journal Constitution reveal he was reported in 2017 for excessive use of force with a gun and received a reprimand, but it’s unclear what exactly happened to prompt the complaint.

Of the 12 complaints against him, the police department dismissed nine.

The others included five vehicle accidents, four citizen complaints and a firearm discharge in August 2015.

The disciplinary files detailed the date and alleged violation but gave no further detail. 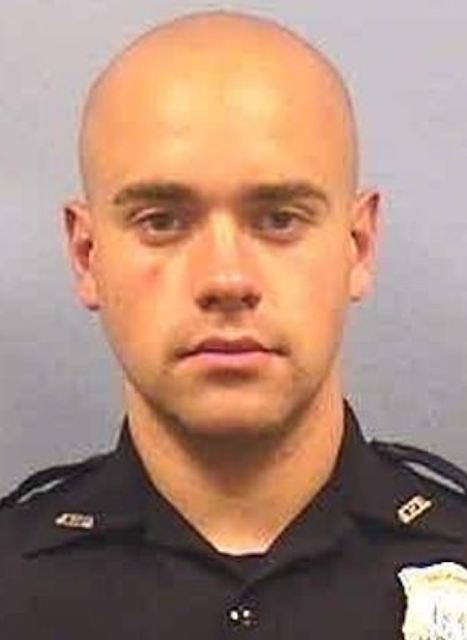 Devin Brosnan, the other cop there when Rolfe shot Brooks, had no record. He joined the force in 2018.

Brooks had fallen asleep at the wheel in the drive-thru lane of the Wendy’s. 911 calls released by police on Monday revealed workers reporting him, saying he was ‘intoxicated’.

Rolfe spoke with Brooks, gave him a field sobriety test then tried to arrest him for being over the limit.

It was peaceful until he tried to put Brooks in handcuffs. Then, the father-of-four struggled and reached for the cop’s Taser gun. 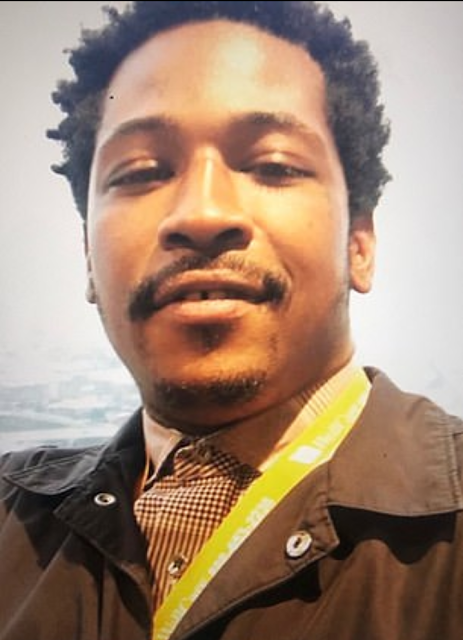 Brooks was able to get away from Rolf. He started running through the parking lot and was shot twice in the back after turning to try to Taser him.

Rolfe was fired by the police department after footage of the incident emerged and Brosnan was put on administrative leave.

But Brooks’ family, along with millions of others, are calling for the cops to face charges.

They liken his death to that of George Floyd, who died after a cop knelt on his neck for nearly nine minutes on May 25 in Minneapolis. 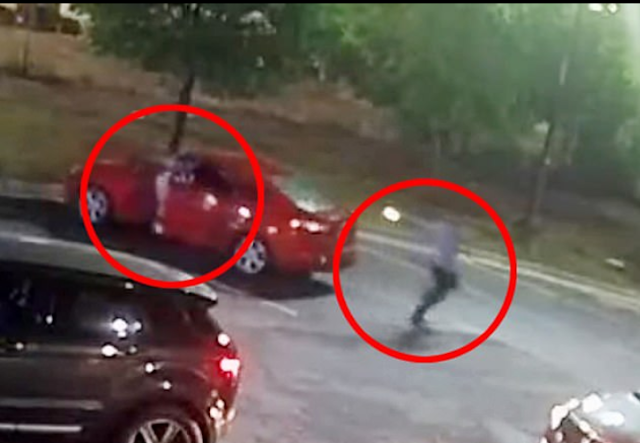 Davido writes Chioma as she turns a year older