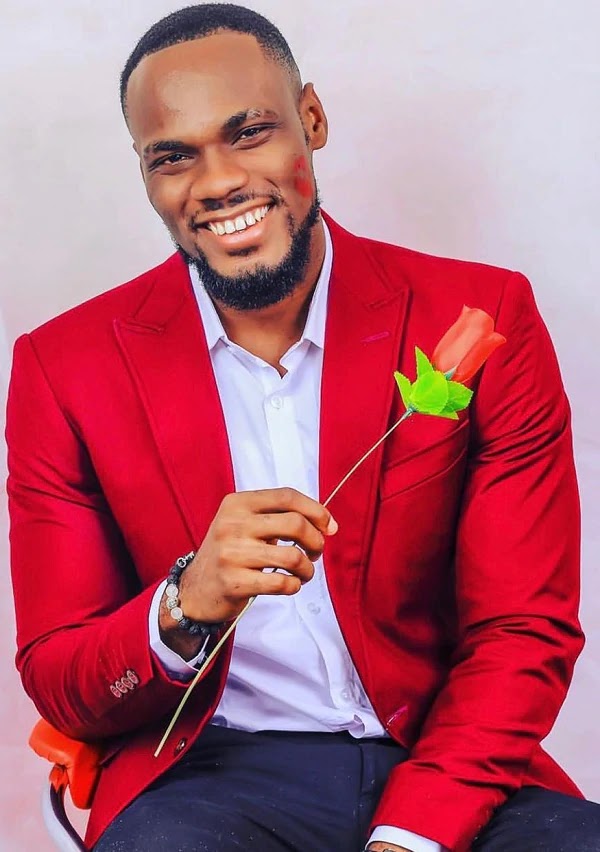 Reacting to a post Erica made on her Instagram page, Prince called Erica is star and the other girls are all candles.

“The only star girl, every other might as well be a candle”.

Prince’s comment was seen by social media users as a direct shade as he and Erica are not really are not cool friends.