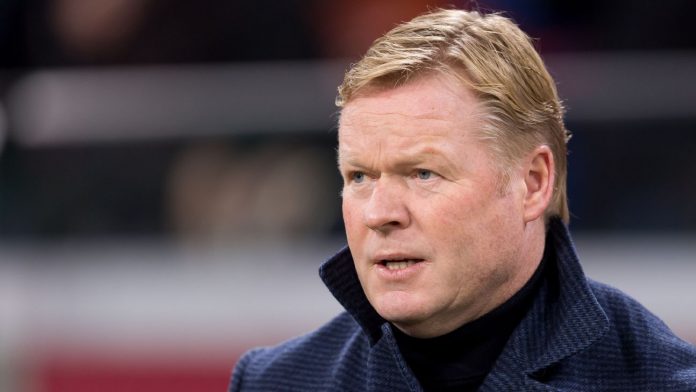 CityNews Nigeria reports that Barcelona manager, Ronald Koeman, has admitted he expects to start the season with no additions to his squad.

There were speculations that the LaLiga side were close to a deal for Lyon’s Memphis Depay.

However, Barca does not have enough money to bring in new players.

“We’re working towards the new season and I think we will go into it with the same group of players that we have now for pre-season,” Koeman told Fox Sports Netherlands.

Barcelona’s financial position, which has worsened during the COVID-19 pandemic, means they desperately need to sell players and reduce the wage bill.

The Catalans had hoped to sell Samuel Umtiti, Rafinha and Jean-Clair Todibo, but have not yet found buyers.Forbes: Lionel Messi Becomes Football’s Second Billionaire

At various times this summer, Barca have been open to bids for Nelson Semedo, Junior Firpo and Philippe Coutinho. But Coutinho now looks set to stay and play under Koeman.

Barca’s wage bill is the biggest in football, with over €507m budgeted for sporting salaries for last season, according to the club’s most recent financial report.

Fuel Hike Protest : Labour To Go Ahead With Strike Despite...