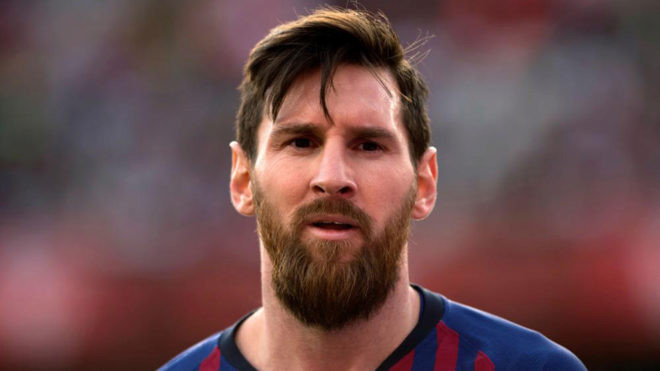 The six-time Ballon d’Or winner has been linked with Manchester City, Inter Milan and Paris Saint-Germain.

There are reports that some Barcelona board want Messi to leave the club. It is understood that at least one high-ranking member thinks a shock sale would be best for all involved.

However, Barca will inform Messi that he can only leave if a club is willing to pay his stunning £631m release clause or he will be staying put.