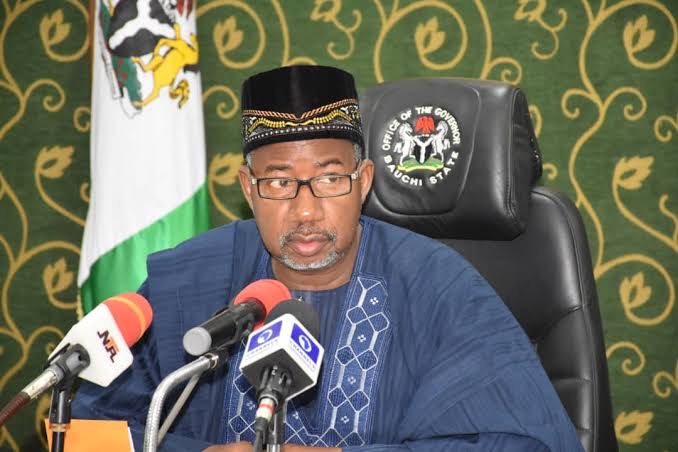 Gov. Bala Mohammed of Bauchi State on Tuesday said the state now ranks as the 8th poorest state in the country.

Mohammed said this in Bauchi during a ‘Town Hall Meeting with the Senate Committee on Poverty Alleviation and Social Investment Programmes’.

The governor who was represented by his deputy, Alhaji Baba Tela explained that the rate of poverty and social inequalities was caused by the ongoing Boko Haram insurgency in the area.

“As I speak now, Bauchi is ranked 8th most poor state in Nigeria.

“The rate of poverty and social inequalities is sustained by the ongoing conflict with the Boko Haram and the effect of migration in the Northeast which has greatly overstretched our limited resources.

“Data has shown that 83 million Nigerians are now living below the poverty line. It means these figures are considered poor even by our own standard.

“It is now left to all of us to rise up to this challenge, by taking decisive measures to revise this alarming trend,” he said.

Mohammed said the meeting was organised by the state government in collaboration with the senate committee and the Ministry of Humanitarian Affairs.

He further said the essence of the meeting was to map out strategies to maximize the benefits of the programme to the people of Bauchi state and the nation at large.

“No doubt, the components of Social Investment Programmes have tremendously impacted on the academic well-being of our people as we have clearly seen today.

“It is my conviction that youth and women who are the backbone of any meaningful development in the society are well taken care of.

“It is in line with this that the government is creating an enabling environment to better the lives of our citizens, through skills acquisition programmes in the state,” he said.

Mohammed further said to improve the standard of living of the citizens, the government was making conscious effort to give priority to the youth and women through its policies and programmes.