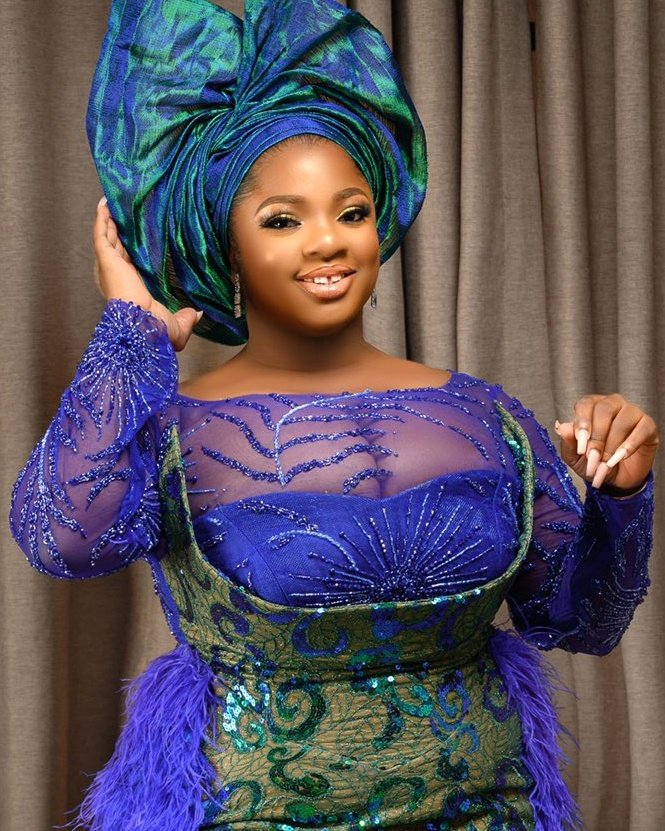 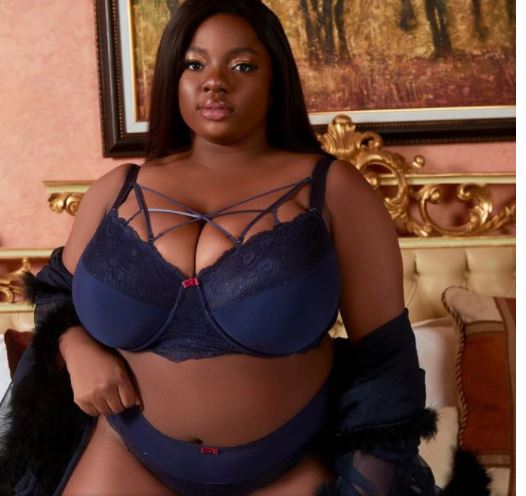 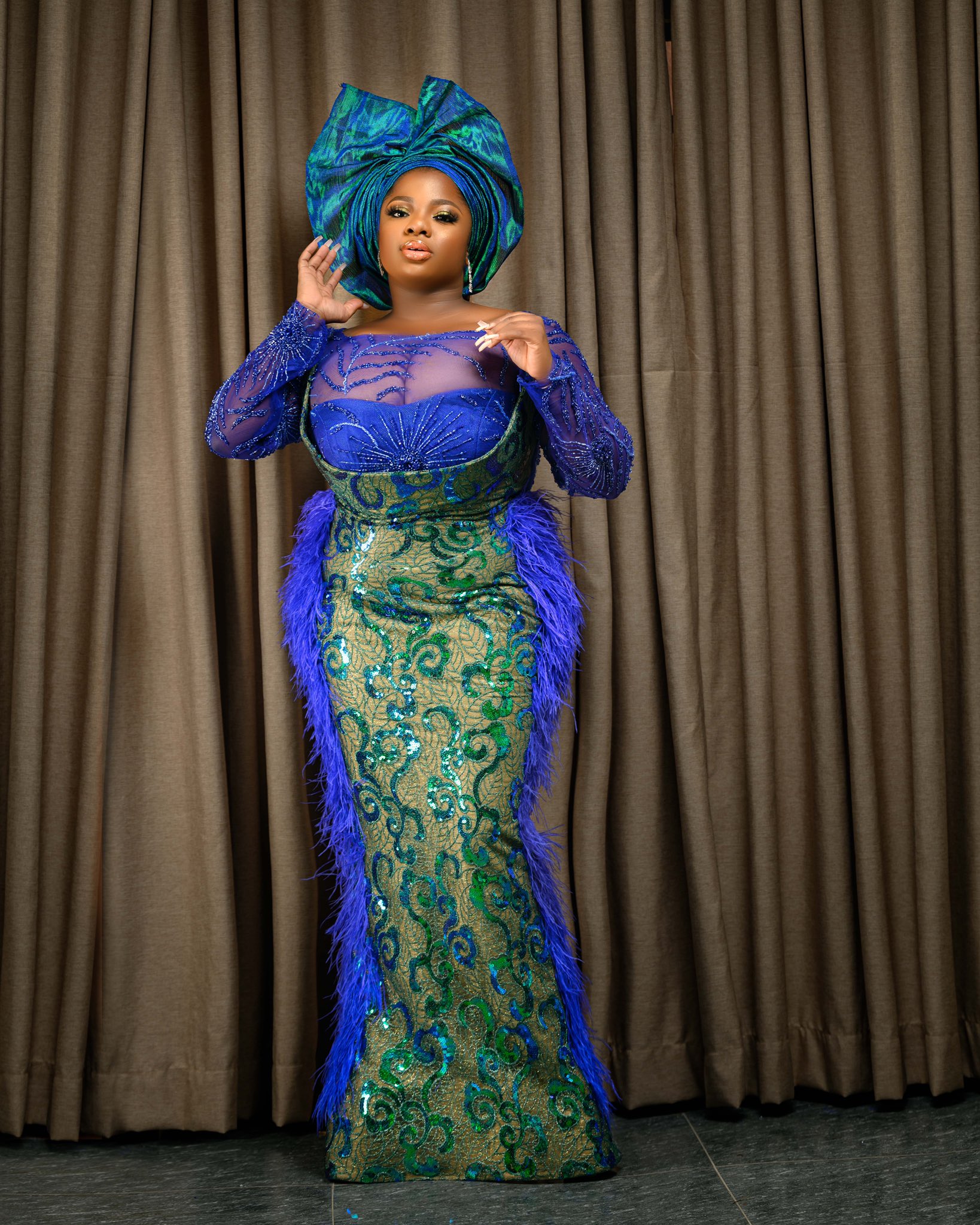 CityNews Nigeria reports that Dorathy Bachor shared some new pictures today as she revealed that she was going for an event by a brand known as Trophy Larger. D 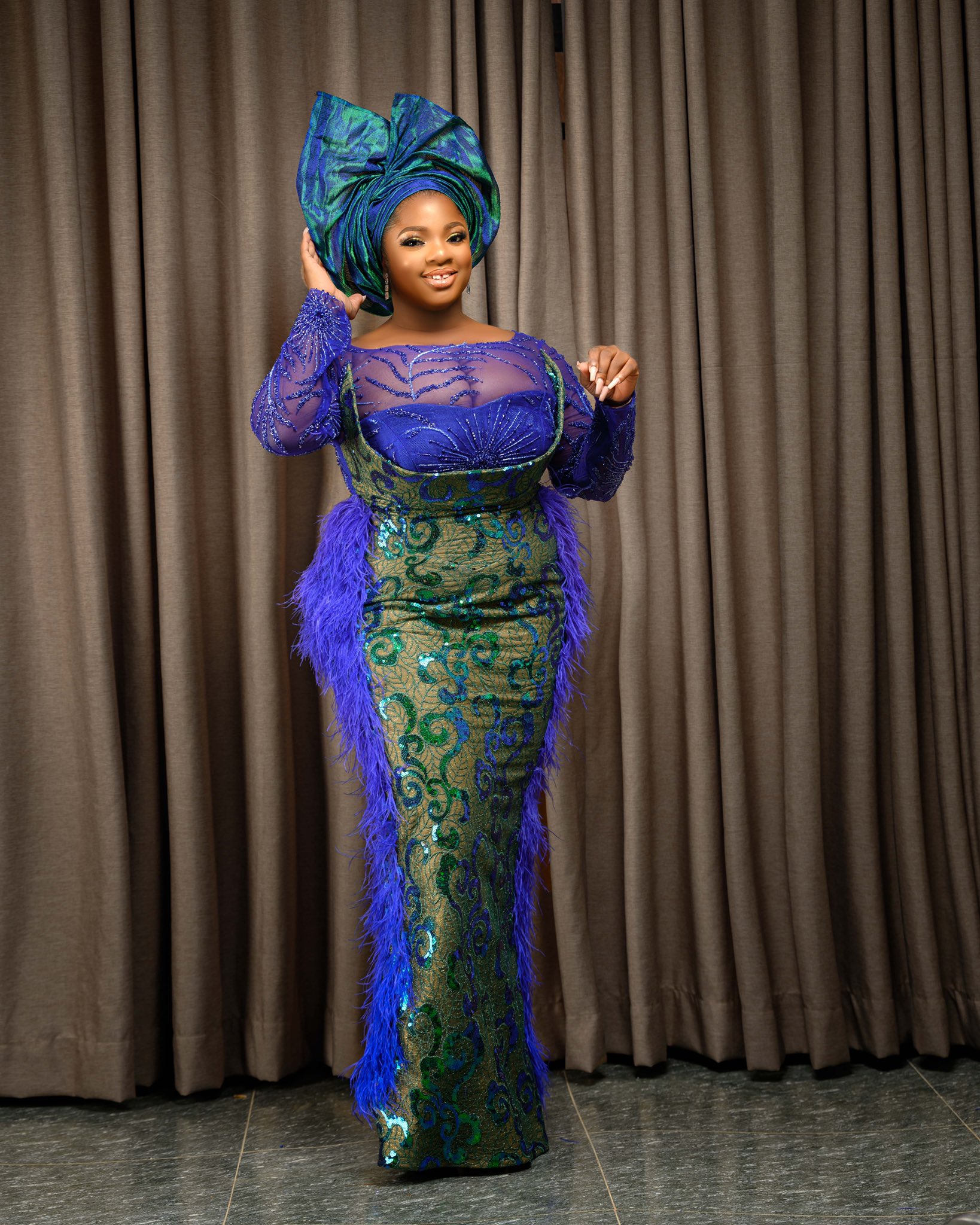 Dorathy Bachor stirred reactions as she slayed in a black dress, which had a purple, blue and black ruffles to it. She also wore a blonde wig, and her makeup was nice.

Author Jacqueline Wilson comes out as gay at 74, reveals she’s been living with her...