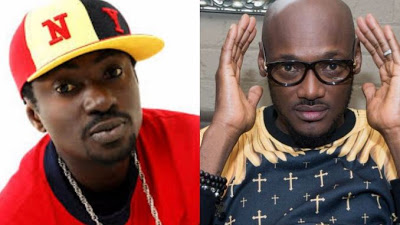 After saying 2face’s driver of many years, Benny died without the singer informing him, Balckface as again called out the singer and this time, dragged his wive, Annie Idibia in.
He had said he tried calling the couple, but none picked his call, hence his SECOND CALL OUT.

What he wrote right after the cut.. Sigh! 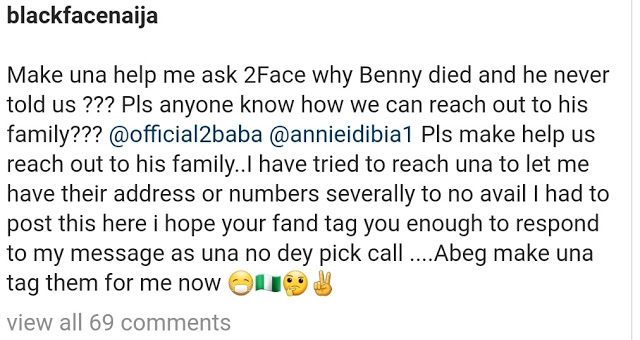 Why Hushpuppi may spend his 50th birthday in US prison

To Be Popular, I Was Advised To Get Involved In Scandals – Helen Paul Reveals