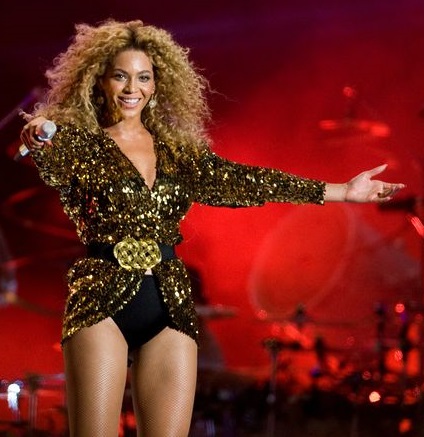 Beyoncé has dropped a surprise single for fans while also calling on her followers to join her campaign to boost business for black owned businesses.

The 38-year-old singer shared a new song titled Black Parade on Friday – coinciding with Juneteenth, which marks the anniversary of the end of slavery in the USA on 19 June 1865.

Taking to Instagram on Friday, Beyoncé shared a clip of the new track – titled Black Parade, with is also the name of a new initiative the singer has launched to support black-owned businesses.

While the clip shared was just 30 seconds long, a full 4 minute 41 second track was released moments later via the star’s official YouTube page.

She wrote on Instagram: “Happy Juneteenth Weekend! I hope we continue to share joy and celebrate each other, even in the midst of struggle.

“Please continue to remember our beauty, strength and power.”

She added: “Being Black is your activism. Black excellence is a form of protest. Black joy is your right.”

The release of Black Parade mark’s Beyoncé’s first music release since her involvement in the soundtrack of the CGI version of the Disney movie The Lion King in 2019.

While her Black Parade initiative is part of her BeyGOOD’s Black Business Impact Fund.

A link on the singer’s official website leads to her Black Parade Route page – which lists a directory of black owned businesses.
Links to Art and Design, Beauty, Fashion, Home and Living, Lifestyle, Restaurants and Bars, Services, and Wellness businesses are provided.

Beyoncé has utilised her public platform in recent weeks to call for greater equality in the eyes of race following the death of American George Floyd at the hands of police.

The singer also penned an open letter demanding justice for emergency medical technician Breonna Taylor – who was shot dead in her own home by police on 13 March.