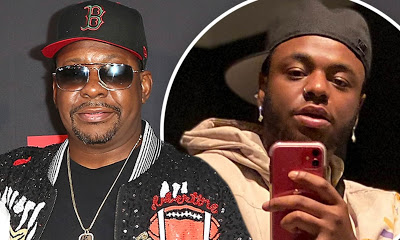 Grief-stricken Bobby Brown has broken his silence over the tragic death of his 28-year-old son Bobby Jr on Tuesday.

The 51-year-old singer was seen at the gates of the apartment complex where his son lived, speaking to detectives as they appeared to examine CCTV footage together.

In a statement, Bobby said: “Please keep my family in your prayers at this time. Losing my son at this point in our lives has devastated my family.

“There are no words to explain the pain. We ask that you respect the family’s privacy at this time and there will be no further comment.”

The tragic death comes five years after Bobby’s daughter with Whitney Houston, Bobbi Kristina, died after she was found lifeless in a bath.