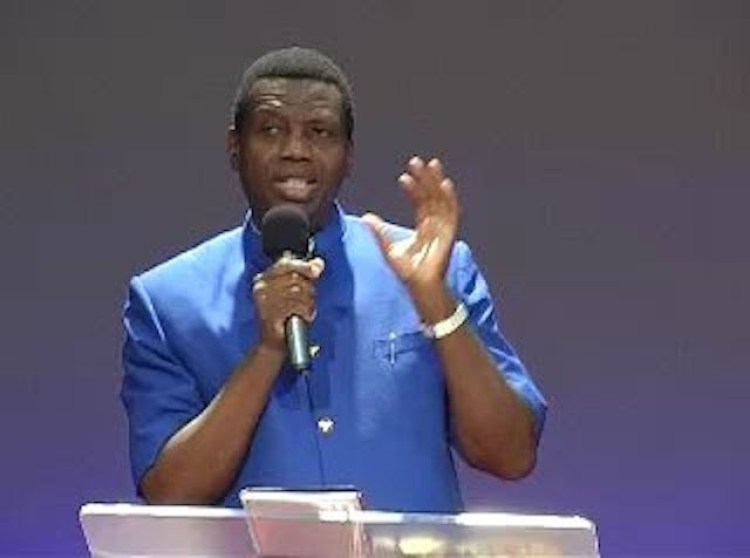 The General Overseer of the Redeemed Christian Church of God, Pastor Enoch Adeboye, has called for the release of Leah Sharibu, the Christian girl who has been in the captivity of Boko Haram terrorists.

In a statement titled, ‘A Call for Release of Leah Sharibu,’ which Adeboye signed and issued on Friday, he directed all pastors in the RCCG all over the world to intensify their prayers for Sharibu’s release.

The clergyman also urged parents to use their influence to ensure Sharibu and other children in captivity were released.

“I, hereby, again call and direct all pastors in the Redeemed Christian Church of God, all over the world, not to stop but to intensify their prayers for the release of Leah Sharibu. I also call on every parent, all over the world, to use whatever influence they have, to ensure that Leah Sharibu and other children in captivity, are released. We shall not relent in our prayers,” he said.

Sharibu was among the 110 students who were abducted by Boko Haram terrorists from Government Girls’ Science and Technical College, Dapchi, in the Yunusari Local Government Area of Yobe State, on February 19, 2018.

Nigeria Will Outlive Those Working Against Her Unity – Buhari

Nigerian nurse dies at hospital where she works in the UK from Coronavirus while her...