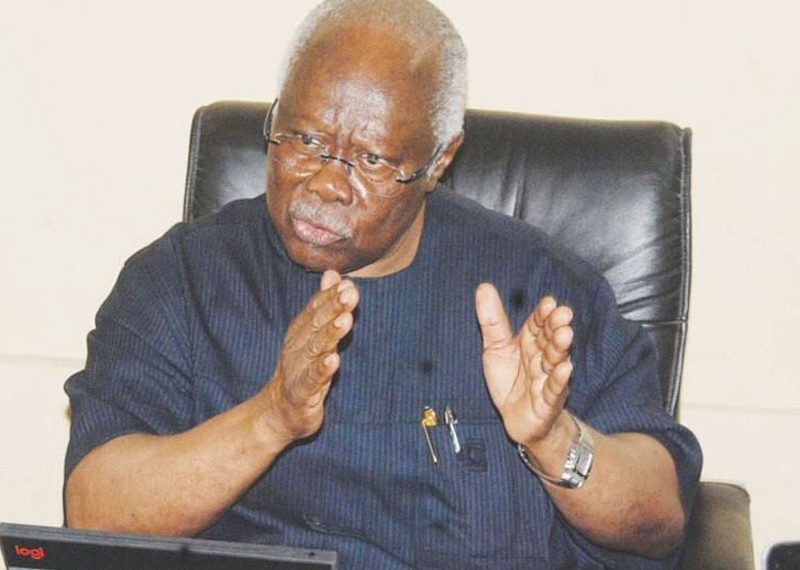 A chieftain of the Peoples Democratic Party, Chief Olabode George, has declared that the Lagos State Public Complaints and Anti-Corruption Commission Law recently signed by Governor Babajide Sanwo-Olu is designed to protect some people.

He said this on Monday while commenting about the level of corruption in the country as a whole.

George in his opinion said that the Lagos anti-corruption law was designed to shield some specific persons from prosecution.

He said, “Sanwo-Olu’s legislation that seeks to shield criminals from federal prosecution is dead on arrival. It is elementary assertion that once a state law conflicts with a federal legislation, the state law is voided.”

He added, “This is politics of deceit and self-serving glorification. They cherry pick what suits them, railroading their enemies into jail and protecting their own.”

‘Let’s make sure our government puts these funds to good use’ – Davido reacts to...