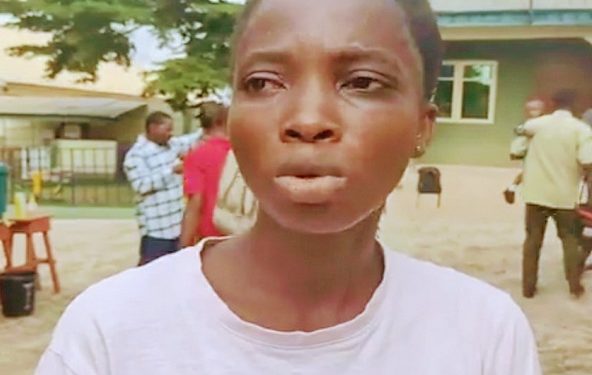 A staff of Chimola School in Akure, Ondo State who was whisked away after gunmen hijacked a bus belonging to the school on Thursday morning has been freed.

Omolayo Ojo who spoke to newsmen said she obeyed the instructions of the gunmen who threatened to harm her if she did not cooperate with them, and was released when they said she was innocent.

Ojo said she was dropped at an unknown destination, but found her way back to Akure after asking for directions from people she met on her way.

READ ALSO:   Why Yorubas Will Lose More In War Against Fulanis – Oluwo

Why NDLEA Want Drug Test For Buhari, Other Politicians Marwa