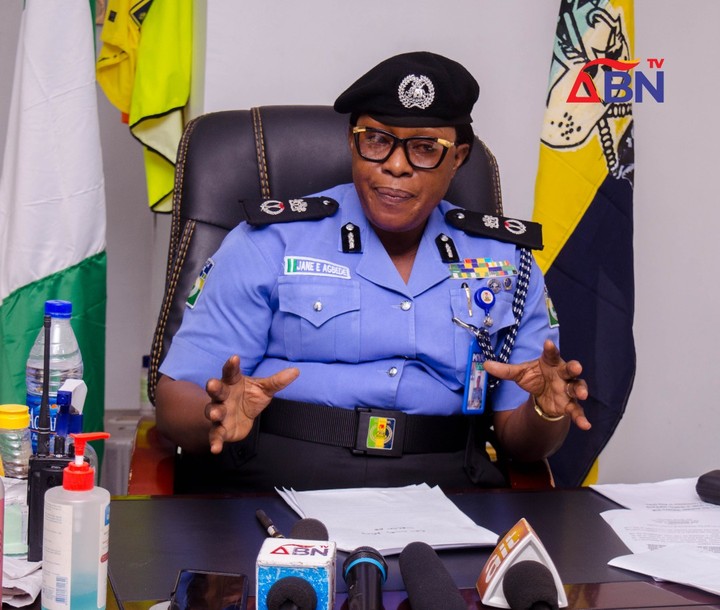 Following the attack on state CID in Umuagu Umuahia on Saturday, the Commissioner of Police in Abia state, CP Janet Agbede has said no fewer than eight of the attackers suspected to be members of the proscribed Indigenous People of Biafra, IPOB and Eastern Security Network, ESN were killed, ABN TV reports.

Briefing newsmen in Umuahia on Sunday on behalf of the Commissioner of Police, the PRO of the command, SP Geoffrey Ogbonna expressed regret that two Inspectors lost their lives in the attack.

He said the attackers had stormed the police formation at about 6pm on Saturday, shooting sporadically.

According to the police image maker, reinforcement from the command headquarters added to the fierce engagement with men on ground saw eight of the hoodlums neutralised.

He added that some of the attackers escaped with gunshot wounds while two vehicles were recovered.

While stating that the suspects in detention were released and an exhibit car burnt, SP Geoffrey Ogbonna said no firearm was carted away.

He, therefore, urged medical facilities within and outside the state to report to security agencies in the event that patients with a suspected bullet wound come for treatment.

SP Ogbonna further appealed to parents and guardians to warn their children and wards to desist from acts capable of truncating the peace and security of the state, describing it as a whirlwind that will blow no one good. 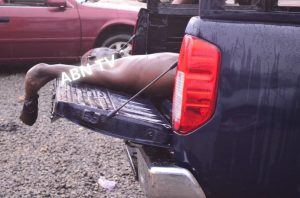 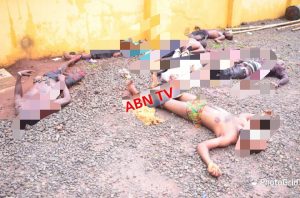 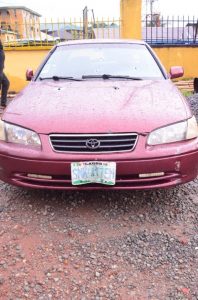 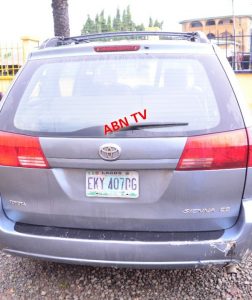 EPL: Manchester City signs their first player of the summer

Just In: Why FG Suspends Emirates Flights From Nigeria Airspace