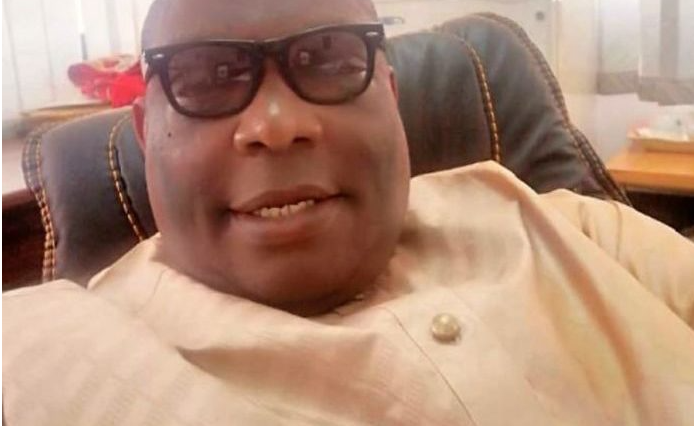 AIG Omololu Bishi has passed away.

CityNews Nigeria reports that Omololu Bishi who was promoted to the the rank of Assistant Inspector General of Police (AIG) less than a month ago has been reported dead.https://citynewsng.com/

A former Benue State Commissioner of Police, late Bishi was later in charge of Armament.

Late AIG Omololu Bishi is scheduled for burial Tuesday morning at the Ebony Vault in Lagos.

CN recalls that the late Bishi was among 13 AIGs appointed by the Police Service Commission (PSC) on December 18, 2020.

Na’abba Speaks On Why Why DSS Invited Him

UK: PM Boris Johnson to come out of coronavirus isolation on Friday