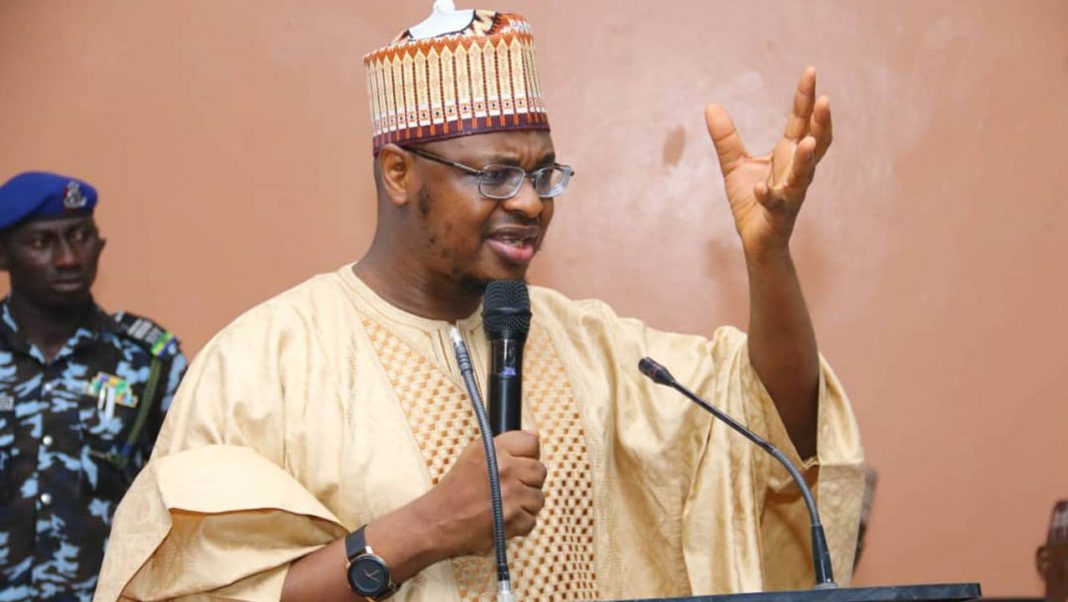 The Minister of Communications and Digital Economy, Dr Isa Pantami, has said that Nigeria is the giant of Africa when it comes to data protection and data privacy.

Speaking at the 20th Anniversary Conference of NITDA, the Minister said other African countries are making reference to Nigeria Data Protection Regulation in the process of coming up with their draft.

“Nigeria Data Protection Regulation is another area where NITDA deserves commendation, this is subsidiary legislation of the Federal Government of Nigeria which was approved in January 2019 to ensure data protection, data privacy which is our constitutional right.

“NITDA came up with a subsidiary legislation which with all sense of humility we can say it is the first of its kind in Africa, with that humility, I can say that Nigeria is the giant of Africa not only in our GDP or population, including in data protection and data privacy.”

The Minister also commended NITDA on IT project clearance which he said was used to fight corruption in project execution in the country.

“When I look at the situation of NITDA today, I feel highly satisfied, and I always commend the board and management for taking NITDA to a greater height.

“Some of the major achievements of NITDA that I always appreciate and commend the Agency is on the IT project clearance.

“The administration of President Muhammadu Buhari is more about fighting corruption, and this is one of the strategic areas where corruption has been fought when it comes to IT project in the Federal public institutions.

“I know a particular project where NITDA through IT clearance saved over N2 billion for the Federal Government of Nigeria,” Pantami said.

The Director-General of NITDA, Kashifu Abdullahi, said NITDA has been working assiduously to help Nigeria catch the train of the 4th industrial revolution without leaving any sector of the economy behind.

“I am happy to say that NITDA has substantially actualised the National IT Policy’s goal to digitise Nigeria and the Agency is now in the phase of digitalising the country.

He said on the 28th of November 2019, the President unveiled the National Digital Economy Policy and Strategy (NDEPS) to facilitate the diversification of our economy and position Nigeria to tap from the $11.5trillion global digital economy worth.

“NITDA is playing pivotal roles to actualise the objectives of the NDEPS as it had done with the National IT Policy.

“There is no doubt that there are a lot of achievements recorded by the Agency since its establishment.

“These achievements include huge ICT contribution to GDP from less than 0.5% in 2001 to more than 14%

Army Reveals How IPOB Commander, Other “Unknown Gunmen” Were Neutralized