Home Breaking News Breaking: All Native Doctors To Be Registered In Ebonyi – Umahi 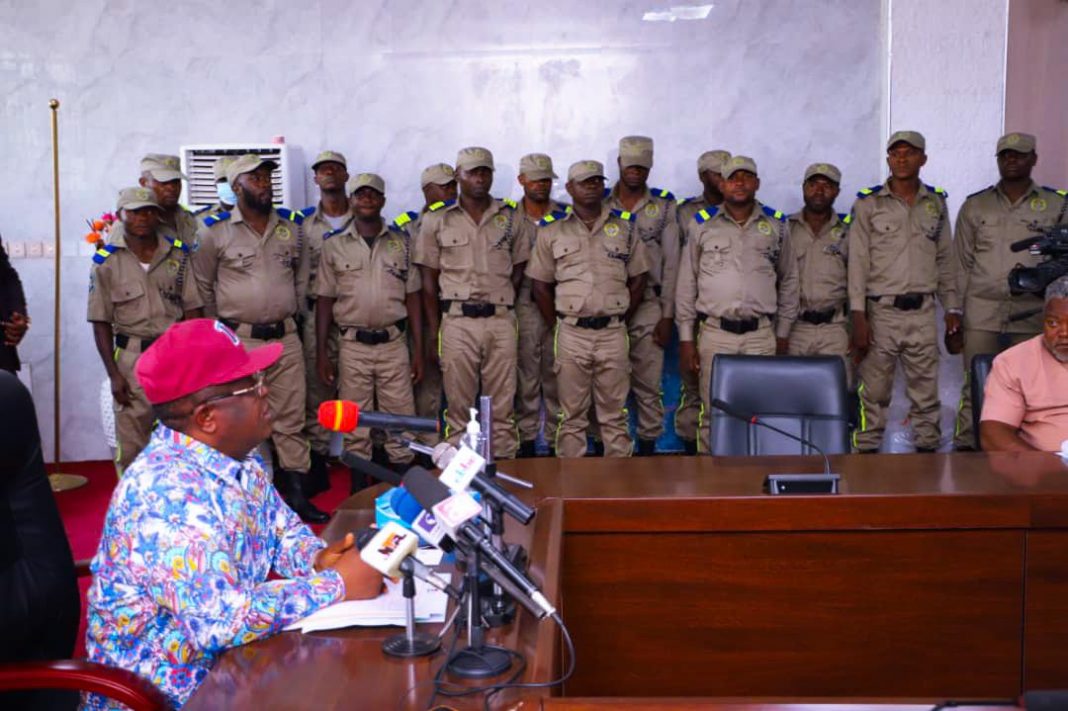 CityNews Nigeria reports that following the killing of security operatives by unknown gunmen in Ebonyi State and other parts of the country, Governor David Nweze Umahi has announced that all the native Doctors and Medicine dealers in the State should get registered with the Commissioner for Internal Security within one week or face sanctions, Igbere TV reports.

Governor Umahi who decried the unabated killings of Security personnel in some parts of the country by bandits warned people against fake news and directed Security Agencies to track down purveyors of fake news and profile them for prosecution.

“There is so much fake news in Ebonyi State, I have directed that if you publish fake news, you should be tracked down so that you will be going to court to prove whatever you are posting, so I advise the people if you get the news you cannot defend or verify, don’t post it because if you post it, it becomes your news and you will answer for it.

“We appeal to our people to stop attacking and killing Security men in Ebonyi State, burning down the infrastructure of Government and killing civilians, this is pure criminality, there is no agitation in this criminality and the State Security apparatus will descend on them”.

He directed that all wake and other Social activities must end by 6 pm while defaulters would be made to pay a fine of one million naira.

The Governor also directed Okada riders to form their Security to be involved in identifying criminals using motorcycles to operate or risk the total ban of motorcycles in the State. He further explained that the ban of motorcycles on dual carriageways has been reactivated with immediate effect.

Buhari, governors should have sleepless nights over killings in North – Sultan explodes