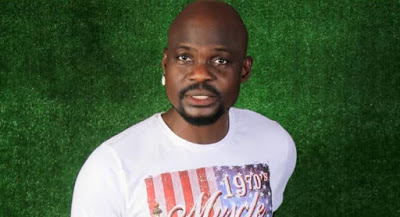 Baba Ijesha has proceeded on fresh hunger strike as he helps Lagos police in their investigations.

As the child molestation case against Baba Ijesha assumed a new dimension today,CityNews Nigeria has learnt that the comedian has refused to eat since morning.

Inside sources squealed to CityNews Nigeria that Baba Ijesha told the police that he’s no longer eating as hee whole world is now against him.

CityNews Nigeria recalls that the Punch today released a damning evidence – a video clip which shows Baba Ijesha abusing a 14 year-old girl in an apartment.

Baba Ijesha was on hunger strike a couple of days ago before policemen attached to him persuaded him to eat.

The Punch Newspapers has since pulled down the video content from its online news portal.

Father Mbaka: Catholic Priest Reveals Only Condition That Will Prevent Buhari From Suffering

INSECURITY:”Nigerians Should Defend Themselves” – Shehu Sani reacts to viral statement of Defence Minister