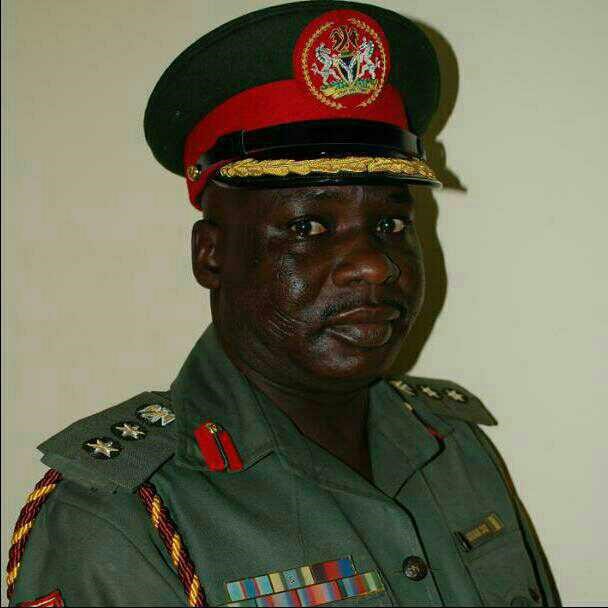 Reports has it that the incident occurred near Banki town at about 10 am on Tuesday and five persons reportedly perished in the crash.

An emergency source in Banki who visited the scene along the military said that the insurgents were likely responsible for the crash adding that the helicopter belonged to the Nigerein government.

As at the time of filing this report, the military was yet to confirm the incident.