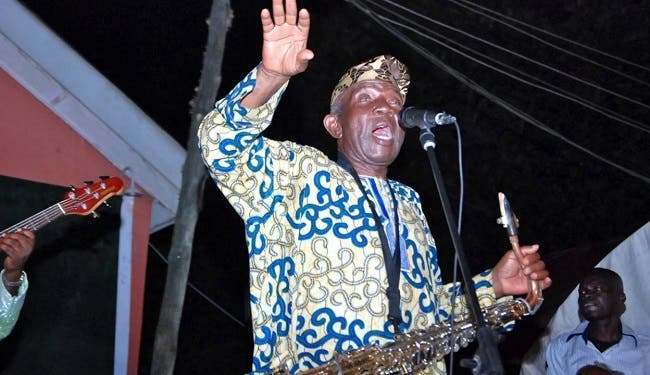 CityNews Nigeria learnt that the musician died on Saturday morning after he was rushed to Wesley Guild Hospital, Ilesha where he died.

He is the last of generation of veterans like Victor Olaiya, Bobby Benson and others that formed the Nigerian Union of Musician, the first guild for musicians.

Nollywood: Biodun Okeowo ‘Omo Buttty’ Reveals Why Men Are Crazy About Her

AfDB Board Denies Asking Adesina To Resign, Says No Decision Yet On Probe