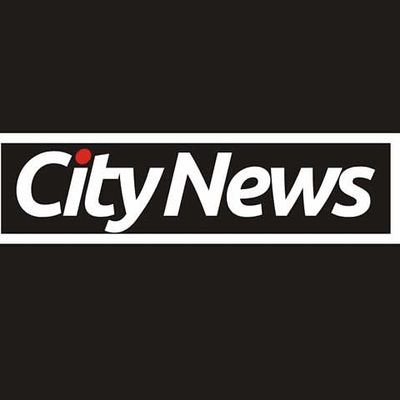 CityNews Nigeria has now its application on Google Platform.

CityNews Nigeria has announced that it has now launched its app on Google Play as it strives to re-position itself in the media space in Africa and across other continents.

The news network launched an app on Google Play Tuesday.The application comes can stream live programming and it offers ten international and local radio stations as add-ons for its esteemed readers.

Google search engine is also included for readers who might want to go on the internet whilst using the app.

The News company is also bringing other key benefits to CityNews Nigeria in a matter of weeks – and this promises to be a game-changer especially in Nigeria’s online media space.

This is the logo to look for when you’re ready to download the app – its’s simply City News NG.

How our monarchs, parents can truly preserve Yoruba language – Obasa