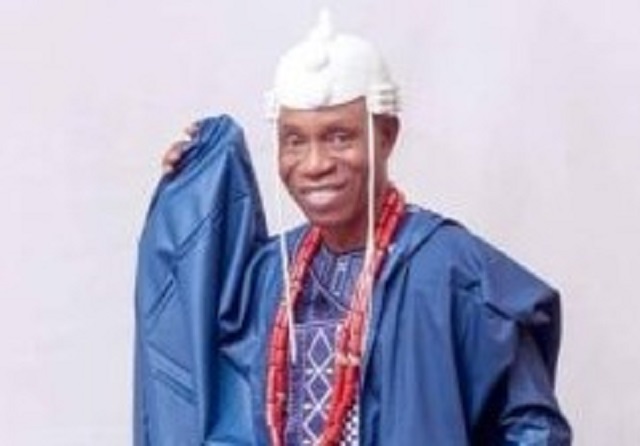 An Oyo State High Court sitting in Ibadan on Monday ordered the Alajaawa of Ajaawa, Oba Thompson Oyetunji, in Ogo-Oluwa local government area of the state, to vacate his stool and stop parading himself as the monarch of the town.

Continuing, the court also ordered the governor, Engr. Seyi Makinde, the commissioner for local government and chieftaincy matters, to withdraw the certificate and staff of office given to Oyetunji, saying that it was done in flagrant disobedience to court orders made on the 11th of March, 2020.

The presiding judge of the court, justice Sherifat Adeyemi, in her ruling, nullified the appointment, approval and presentation of certificate for installation and staff of office for Oba Oyetunji by the government, saying that it was done against court orders during the pendency of the suit until the final determination of the case, IgbereTv learnt.

According to the judge, “the signature on the letter dated 11th June, 2020, to court affidavit appeared to have been forged and not that of the first claimant and should be investigated because it is against the law.

“There was no evidence that showed that there has been a move to settle the case out of court and if there is any, it should be brought to the knowledge of the court.”

She however adjourned the case to the 26th of April, 2021, for the continuation of hearing of the case.

Nigerian Army Speaks About ‘Taking Over From Buhari’

EPL: Man United Stay On Top After Draw With Liverpool