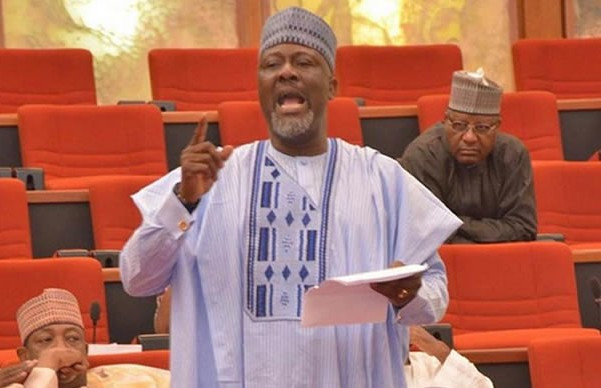 Former Senator Dino Melaye has announced that he has taken the Speaker of the House of Representatives, Femi Gbajabiamila and the House to Court, over the infectious disease control bill.

The bill which is currently marred in controversy has passed through second reading on Tuesday and due for a clause by clause consideration tomorrow.

Dino made the announcement today via his twitter handle saying he filed a case at the Federal High Court, Abuja on what he described as “a wicked bill.”

“I have just filed a court action against the Speaker and House of Representatives on the wicked bill initiated by Hon Femi Gbajabiamila this morning at the Federal High Court Abuja. We shall overcome, ” he tweeted.

The bill has been getting negative reactions from Nigerians on social media, particularly, Twitter.