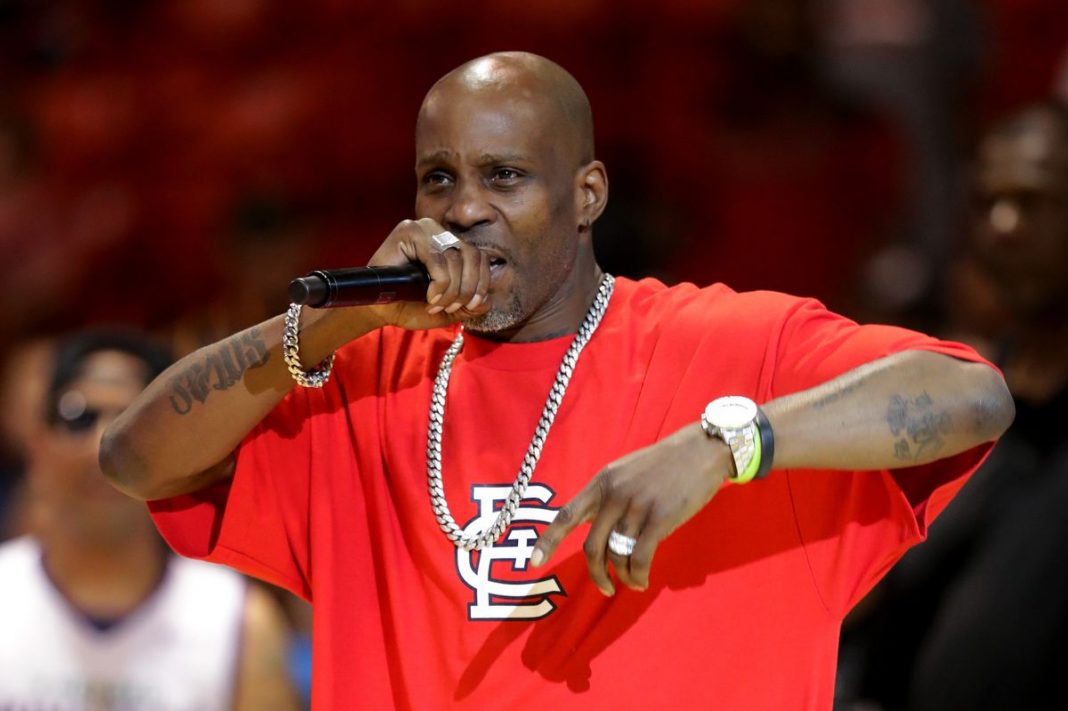 Social media posts paying tribute to DMX broke out on Thursday night, stating that the American rapper passed away at the age of 50 after being taken off life support.

Comedian and actress, Luenell, also helped fuel the rumours when she posted to her stories that her friend was “gone” following his hospitalization for a reported drug overdose that triggered a heart attack last week.

“It is over, my friend is gone,” she wrote in the post. “Soar. Join the best that ever did it. RIP DMX.” 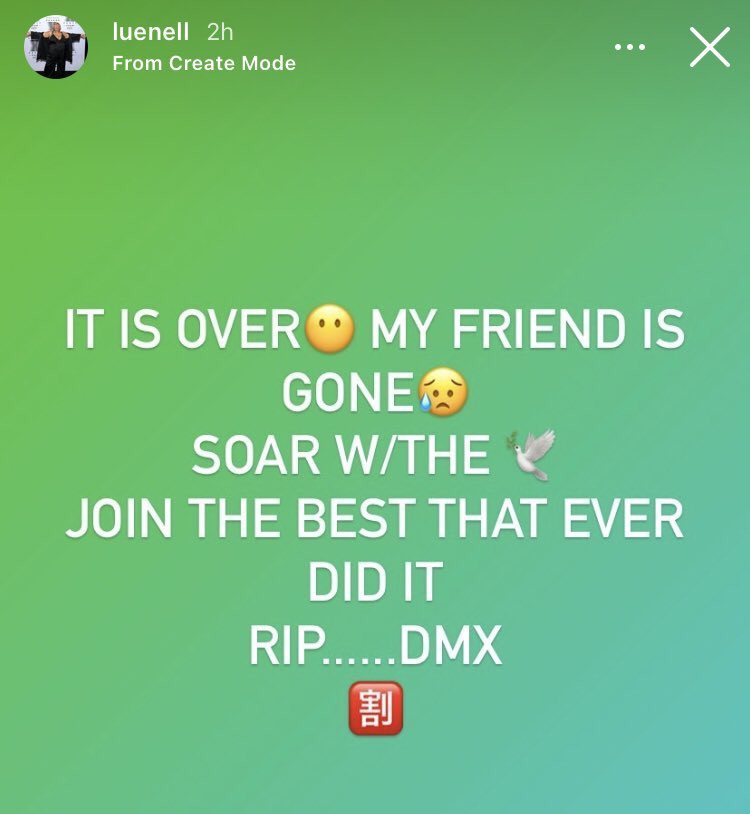 Clarifying her post, Luenell wrote, “When your spirit leaves and your organs fail you. The body becomes just a shell. One becomes wrapped in the lords arms. That’s what ‘I’ call gone. I’m sorry to all.” 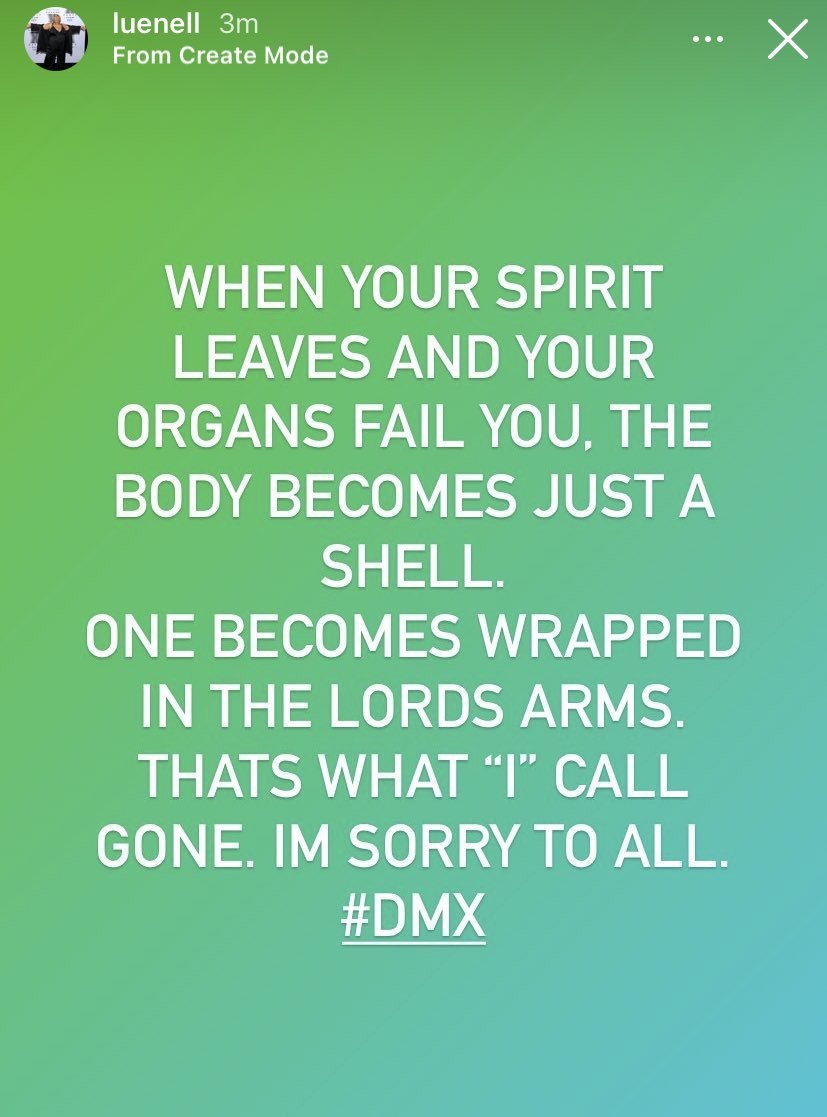 A number of celebrities also paid tribute to the rapper believing he had passed away, including T.I’s wife Tiny, hip hop artists Amine and Lil Nas X, as well as wrestler Thea Trinidad.

After the confusion over his death, manager Steve Rifkind took to Instagram to share a video message to clarify that DMX is still alive, urging fans to stop posting “RIP” messages for the sake of his family.

Everybody, please stop with the posting with these rumors. DMX is still alive. Yes, he is on life support,” a very exhausted Rifkind said to the camera.

He continued: “But, please it’s not helping anybody by seeing these false rumors. Let the family relax for a night. You will be hearing a statement from the family sometime tomorrow.”

The manager closed, “I’ve been with DMX for the past three years. So, the only thing I ask is just stop with the rumors. He is still alive and he is on life support. Thank you.”

BREAKING: Fani-Kayode Meets Zamfara Governor Ahead Of His Declaration For APC(Pictures)