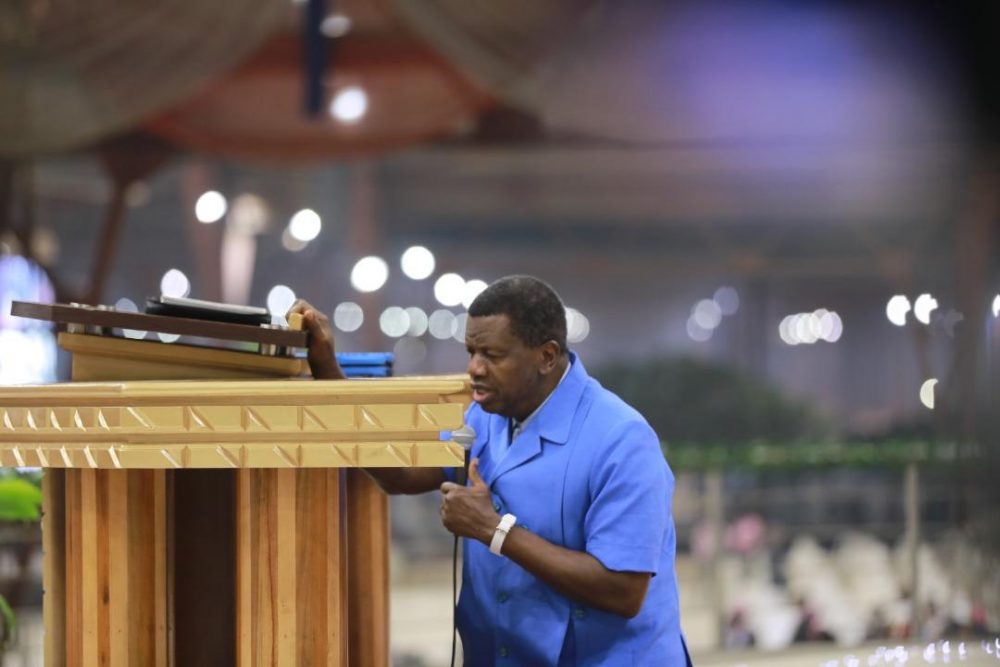 Reports just reaching the desk of CityNews Nigeria has it that the eight abducted RCCG members have now been freed.

CityNews had reported the eight members were abducted on the Kachia-Kafanchan highway Friday evening while travelling in the church’s bus.

Adeboye, through his official Twitter handle said: “Today I got the exciting news that our brethren who were in captivity of kidnappers have all been released and taken to the Hospital for checkup and tests. Glory be to Jesus.”

READ ALSO:   Caught on camera! 71-year-old Ghanaian nanny in police net after hitting and kicking a baby under her care (video)

Intellectual Property War Gets Messier As House of Oduduwa Replies Bolanle-Austen Peters Over Moremi The...