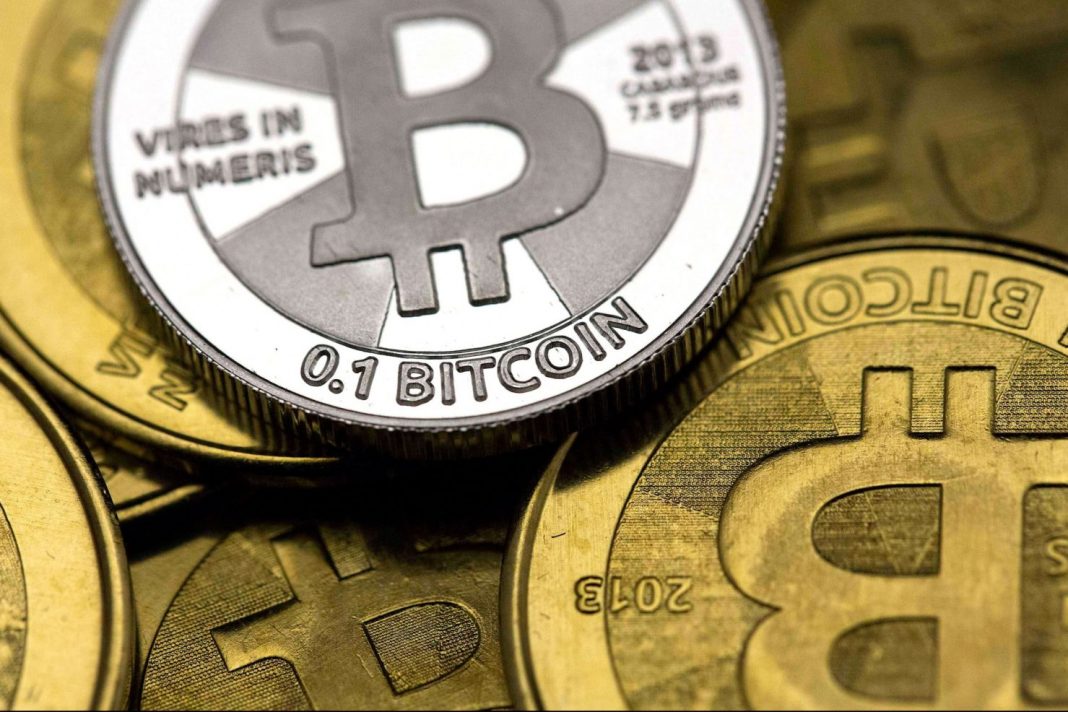 Today, the El Salvadoran Legislature voted to pass Bitcoin as a legal tender. The vote was won by a supermajority of 62 out of 84 votes of the El Salvadoran legislature who voted in favour of President Nayib Bukele’s proposal for the country to adopt Bitcoin as a legal tender. The president intends to sign this into law later tonight or early in the morning.

The President of El Salvador, Nayib Bukele, provided further details about his plans and how his bill will help to boost financial inclusion in a country where 70% of citizens do not have access to financial services. He did this on a Twitter Space conversation early with one still ongoing, hosted by Nic Carter of Castle Island Ventures and Coin Metrics.

The President said users won’t necessarily have to use a government wallet. The bill will mandate all businesses to accept bitcoin for goods or services but the government will act as a backstop for entities that aren’t willing to take on the risk of a volatile cryptocurrency. A trust that the government will set up at the Development Bank of El Salvador will act as a clearinghouse to instantly convert bitcoin to U.S. dollars and take on merchants’ risk.

The trust will hold about $150 million dollars.

The President said, “If there’s an ice cream parlour, he doesn’t really want to take the risk, he has to accept bitcoin because it’s a mandated currency but he doesn’t want to take the risk of convertibility, so he wants dollars deposited in his banking account, when he sells the ice cream, he can ask the government to exchange his bitcoin to dollars.”

Bukele further said, “Of course he can do that in the markets also but he can ask the government to do it immediately.”

The President also made it clear that the Development Bank’s trust fund would sell some of the bitcoin it receives for dollars to replenish the fund overtime as it is being used up.

Government officials from El Salvador will meet with the International Monetary Fund in the coming days to discuss the plan.

The President also pointed out that the government may promote Bitcoin mining. El Salvador has already been hoping to draw businesses with excess geothermal energy and while the President said he hadn’t given much taught into mining, he also included that the Bitcoin mining industry can fill that gap, stating that it is a possibility.

#TwitterBan: Expert Reveals What Nigeria Has Lost In 10 Days

Two ‘arrested with human skulls at Muslim cemetery’ in Kaduna