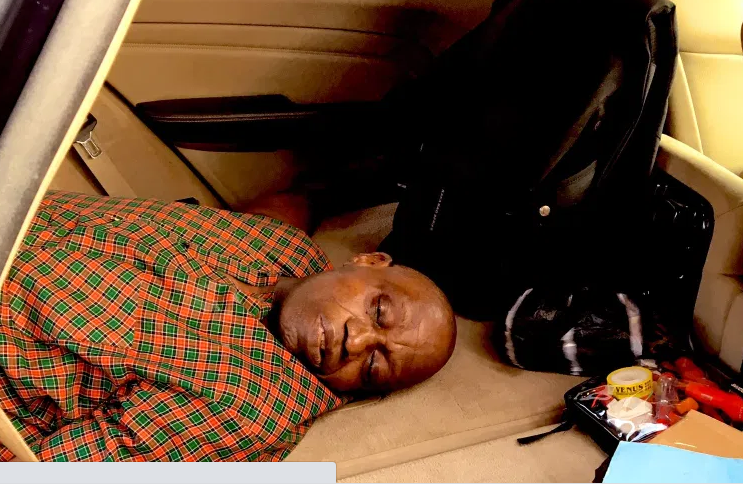 Justice Stanley Nnanji has been killed by unknown gunmen.

A former Judge of the Enugu State High Court, Justice Stanley Nnaji, has been shot dead by unknown gunmen.

The gunmen in a video shared by BarristerNG on Twitter revealed how the former judge was dragged out of his car by three assailants and shot three times.

CityNews reports that Justice Nnaji was a Judge of the Enugu State High Court until he was dismissed following his role in the removal of Governor Chris Ngige, the then Governor of Anambra State in 2007 via a questionable ex-parte order.

This is coming, a few hours after the former Special Adviser on politics to President Goodluck Jonathan, Ahmed Gulak, was shot dead by unknown gunmen in Owerri, Imo State.

How Guys Use Marriage To Plunge Themselves Into Perpetual Poverty