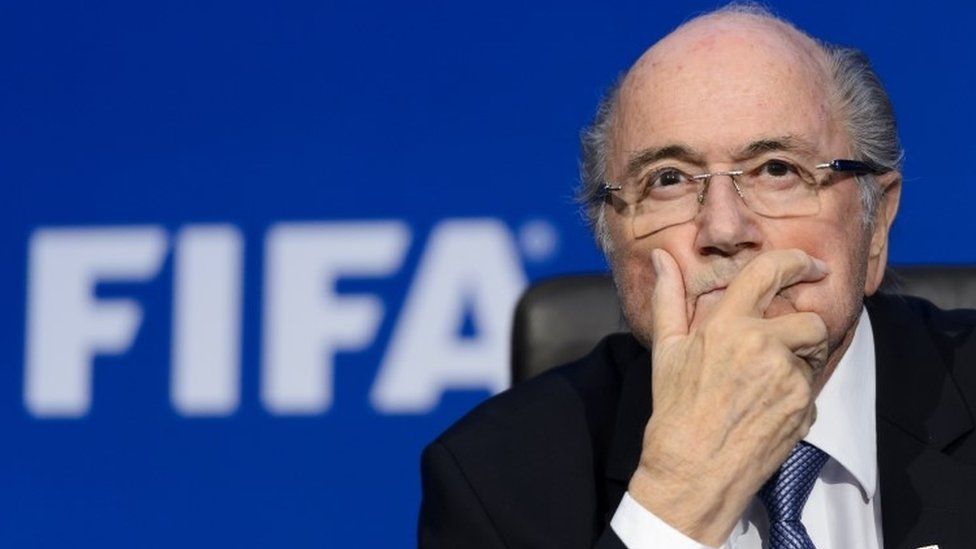 Former FIFA president Sepp Blatter was rushed to the hospital but now in stable condition.
His daughter Corinne announced the news to Blick and pleaded for privacy from the public.

“My father is in the hospital and is getting better every day. He needs time and rest.

“On behalf of my family, I ask for privacy,” Corinne stated.

According to reports, the 84-year-old’s state of health is considered serious but he is not believed to be in a life-threatening condition.

JUST IN: South-East Governors Release Statement On Insecurity In Nigeria(COMMUNIQUE)