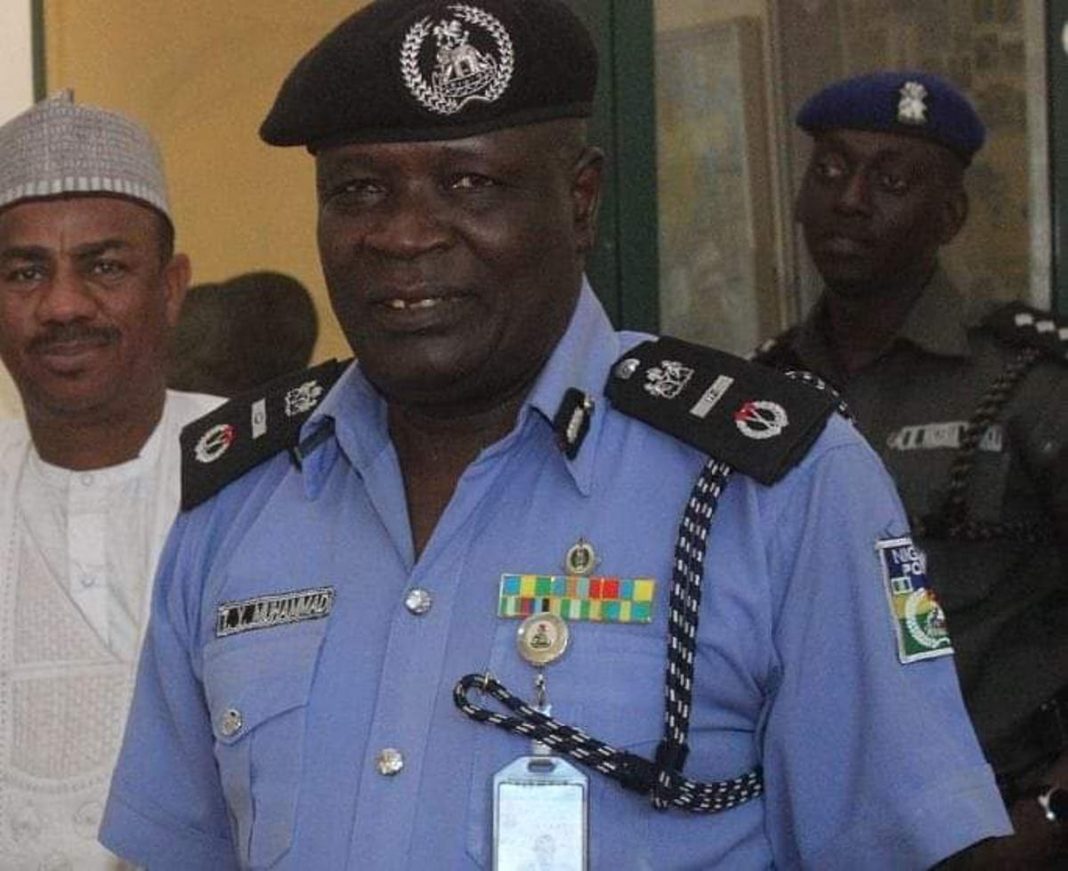 A death has occurred of a former police boss.

CityNews Nigeria reports that a retired Assistant Inspector-General of Police, Tambari Yabo, has died at the age of 64.

This online platform learnt that Yabo died on Saturday, at the Usman Danfodiyo University Teaching Hospital, Sokoto, after a brief illness.

The deceased had been buried in Yabo, his hometown, after a funeral prayer led by the Chief Imam of Yabo, Sheikh Lema Faruk.

Amongst the personalities that attended the prayer were, the Minister of Police Affairs, Alhaji Maigari Dingyadi, former Governors of Sokoto state, Sen. Aliyu Wamakko, and Yahaya Abdulkarim, respectively, Chief of Staff to Governor Aminu Tambuwal, Alhaji Muktar Magori, among others.

Speaking after the burial, Dingyadi described the deceased as religious, disciplined, and patriotic, who had served his nation meritoriously.

He described his death as a great loss to his family, political associates, and the country at large, while praying to Allah to grant him Jannatul Firdaus and his family the fortitude to bear the loss.

The late Yabo is survived by two wives, 14 children, and many grandchildren,

New York governor,Andrew Cuomo says ‘we underestimated this virus’ as cases rise above 75,000