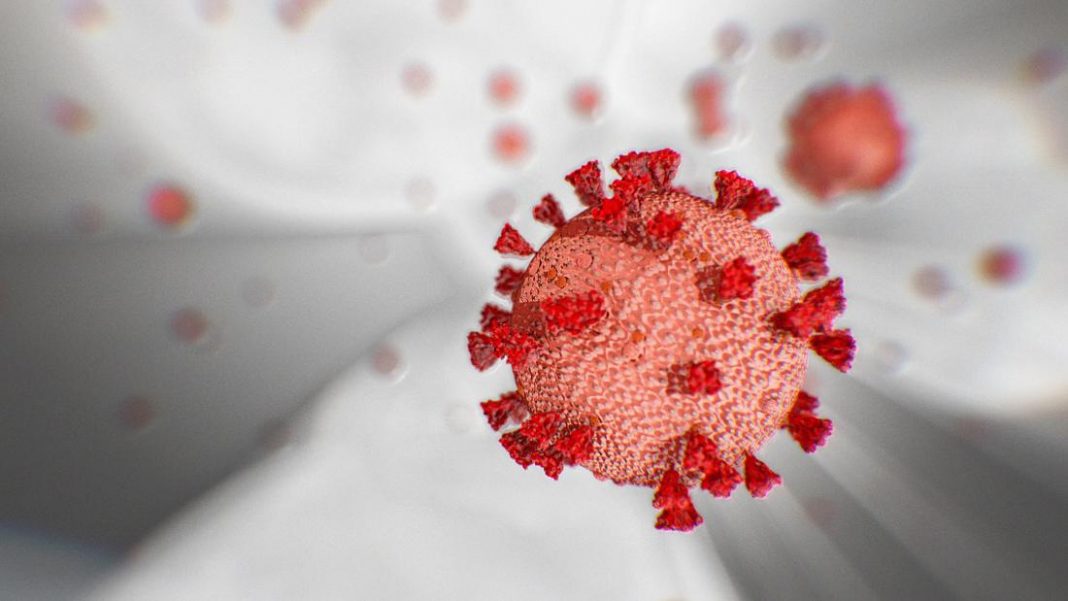 A former President has died of coronavirus.

CityNews Nigeria reports that a former President of Burundi, Pierre Buyoya died on Thursday, December 17, a family member and an official said on Friday, December 18.

“The death of former president Pierre Buyoya is confirmed. There is no more doubt,” head of information and communications division at the office of Burundi’s President Willy Nyamitwe said in a tweet.

PDP Speaks On Former President Jonathan Joining APC Ahead 2023 Election
A relative of Buyoya, who spoke on condition of anonymity, told Reuters the the former Burundi President had died on Thursday en route to Paris for medical treatment. She did not give any further details.

This online news platform recalls that the former President was convicted in absentia in October, by the Supreme Court for the killing of Melchior Ndadaye, the country’s first democratically elected president, whose death in 1993 after just three months in office triggered a 10-year civil war which claimed at least 300,000 lives.

Siblings, 35 Others Arrested By EFCC Over Internet Fraud In Ekiti

Barcelona Forced Me Out Because Of Messi – Suarez Reacts

How Kourtney Kardashian Has ‘Been There’ For Kim During Kanye ‘Divorce’