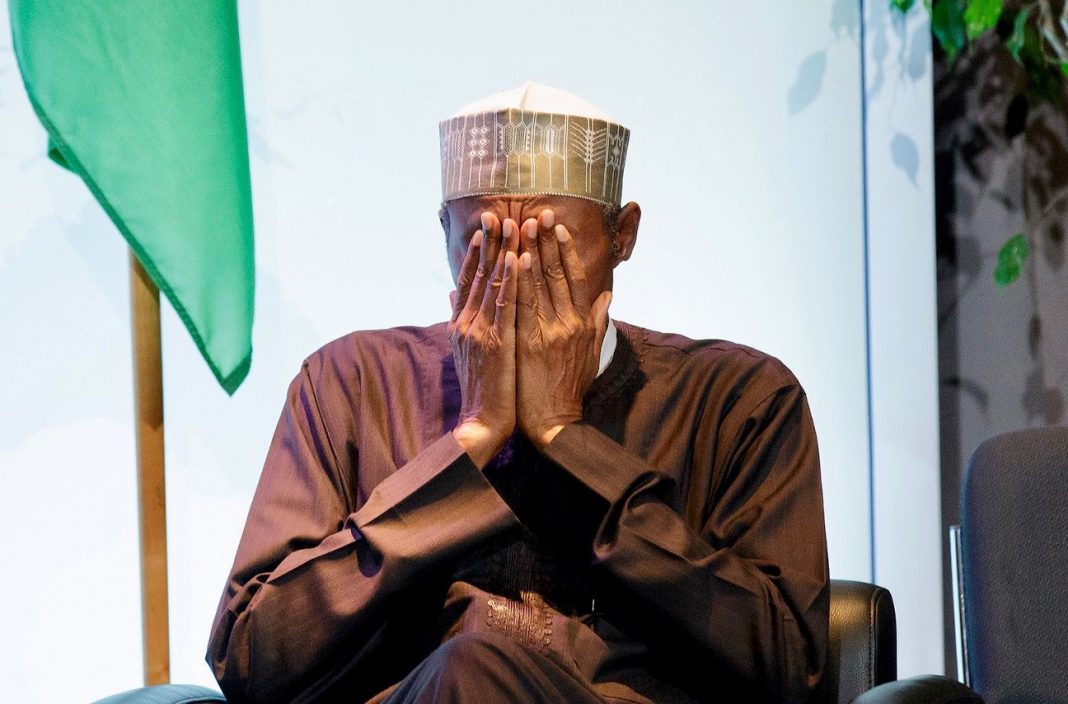 The Presidency, on Monday, has disclosed that Fulani herders are undergoing trials in various states of the Federation and urged the Nigeria Police Force to publish the names.

Senior Special Assistant to the President on Media and Publicity, Garba Shehu, made this known while speaking on Channels Television’s ‘Sunrise Daily’ programme this morning.

He said, “The president is more than concerned of the ongoing situation, he is fully conscious of the fact that it is the responsibility of his government to work with Nigerians to secure lives and stop the ongoing crisis whether they are kidnappings or the new line of ethnic violence. He condemns it and he does not support it.

“Having spoken against it, it follows that all security agencies must take their line of action from the president’s remark and do that which is necessary which is to stop the escalation of the violent attacks being witnessed in some parts of the country and ensure that it does not go beyond where it has been recorded.”

Shehu also described as “uncharitable”, comments made against President Muhammadu  Buhari, adding that many criminal Fulani herders are being prosecuted.

“I hope the headquarters of the police will take responsibility and publish the full list of Fulani herders who are undergoing trials in various states particularly in Benue State.

Recall that citynewsng.com had earlier reported that Buhari promised that his regime will not allow any ethnic or religious group to stoke up hatred and violence against other groups.

The South-West region has been in the eye of the storm lately over the activities of herdsmen who invade farmlands with their cattle, harass farmers, and in some cases kill them. Some herdsmen have also been accused of kidnapping, rape and other vicious crimes.

Many Nigerians including the Nobel Laureate, Prof. Wole Soyinka, had urged the President to address Nigerians and make it known publicly that he does not support the criminal activities of herdsmen in parts of the country.

Also, Kano State Governor, Abdullahi Ganduje, had also called for the enactment of a law to abolish the movement of cattle by herdsmen from the Northern part of the country to other parts in order to prevent the incessant herdsmen-farmers clashes rocking parts of the country.

READ ALSO:   Delta Has No Plans To Stop Pensions Of James Ibori, Others - Okowa

But Shehu said his principal is not a “showman” adding that the security agencies are working to tackle the situation.