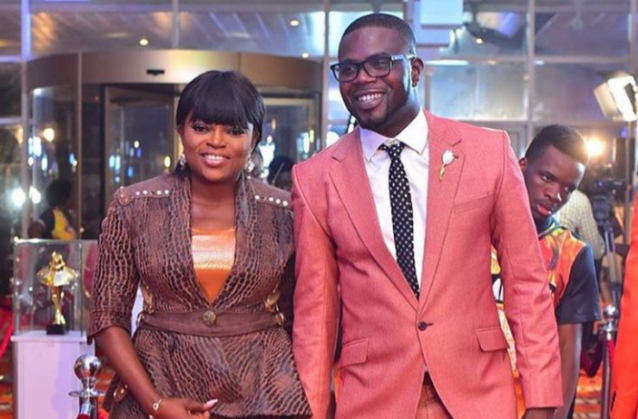 According to City News sources, two of the family lawyers were finally allowed into the court room after heated argument.

Dr. Dre’s wife challenging prenup as she wants a share of the producer’s $1B fortune amid divorce