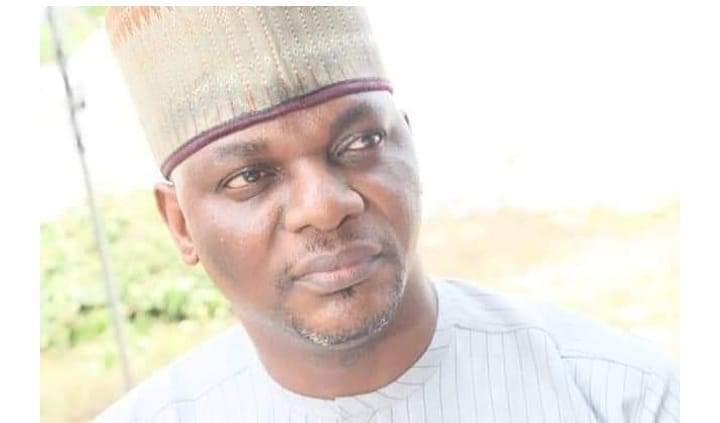 The Police Command in Kogi State has given a confirmation on the murder of Solomon Adebayo, the Commissioner for Pensions in Kogi State.

Adebayo popularly known as Akeweje was reportedly shot by unknown gunmen while on a trip to Ilorin from Kabba in Kogi State.

The Commissioner was said to have given up the ghost on the spot while his driver sustained injuries and was taken to ECWA hospital in Egbe while the remains of the Commissioner have been deposited in the morgue.

LOL!Guess what Usian Bolt and girlfriend named their baby