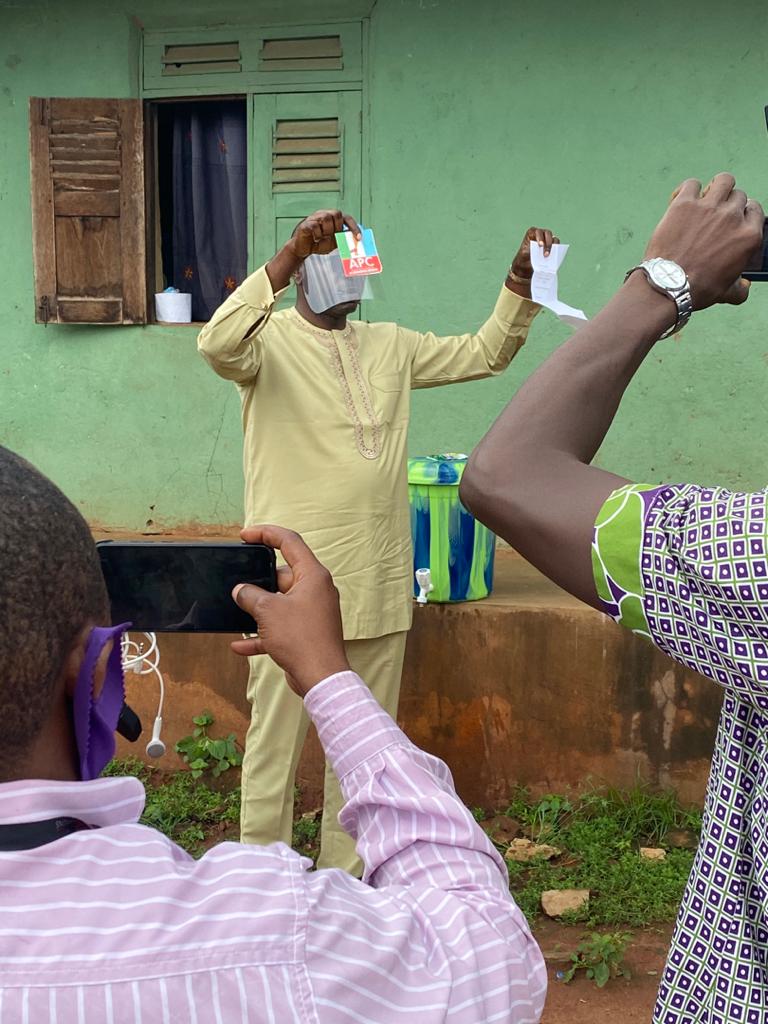 Pastor Osagie Ize-Iyamu has won the governorship primary election of the All Progressives Congress (APC) which held in Edo state on Monday, June 22.

With his victory, Ize-Iyamu has now emerged the governorship candidate of the party ahead of the September 2020 election.