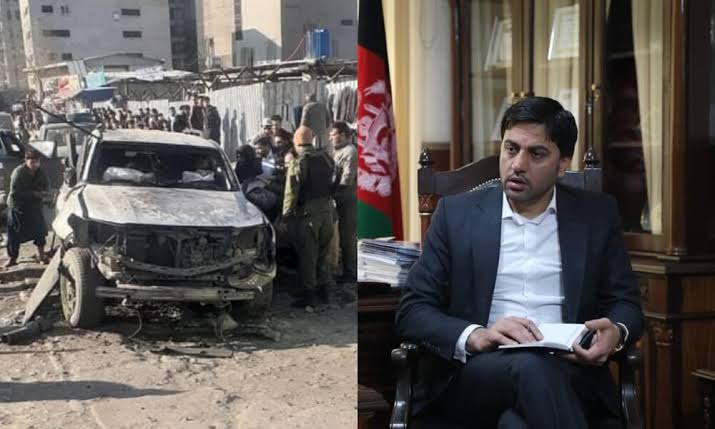 The Deputy Governor of Kabul in Afghanistan, Mohibullah Mohammadi, and his secretary, have been killed from an Improvised Explosive Device, officials report.

Police in Kabul noted that the IED was placed on their vehicle in Macroryan 4 in Kabul’s PD9 district, reported TOLO News.

“Mohibullah Mohammadi, deputy Governor of Kabul, and his secretary were killed in a blast from an IED placed on their vehicle in Macroryan 4 in Kabul’s PD9 today, #Kabul police confirmed.”

“Two of his bodyguards were wounded in the blast,” the police further said.

Sunday Ighoho: What Nnamdi Kanu Said About His Failed Arrest By DSS