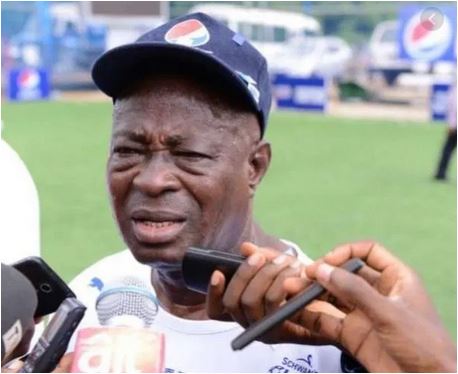 Laloko’s death was confirmed by one of his sons Adewale who revealed that the veteran coach died Sunday at Sacred Hearts Catholic Hospital, Abeokuta at the age of 76.

Outside being vocal and critical on football issues, the veteran coach was known for his invaluable contributions to the Pepsi Football Academy.

Laloko also had a stint as the national team coach of The Gambia.

This latest death is another blow to the sporting fraternity in Nigeria which in the past weeks have been hit with the deaths of national heroes.