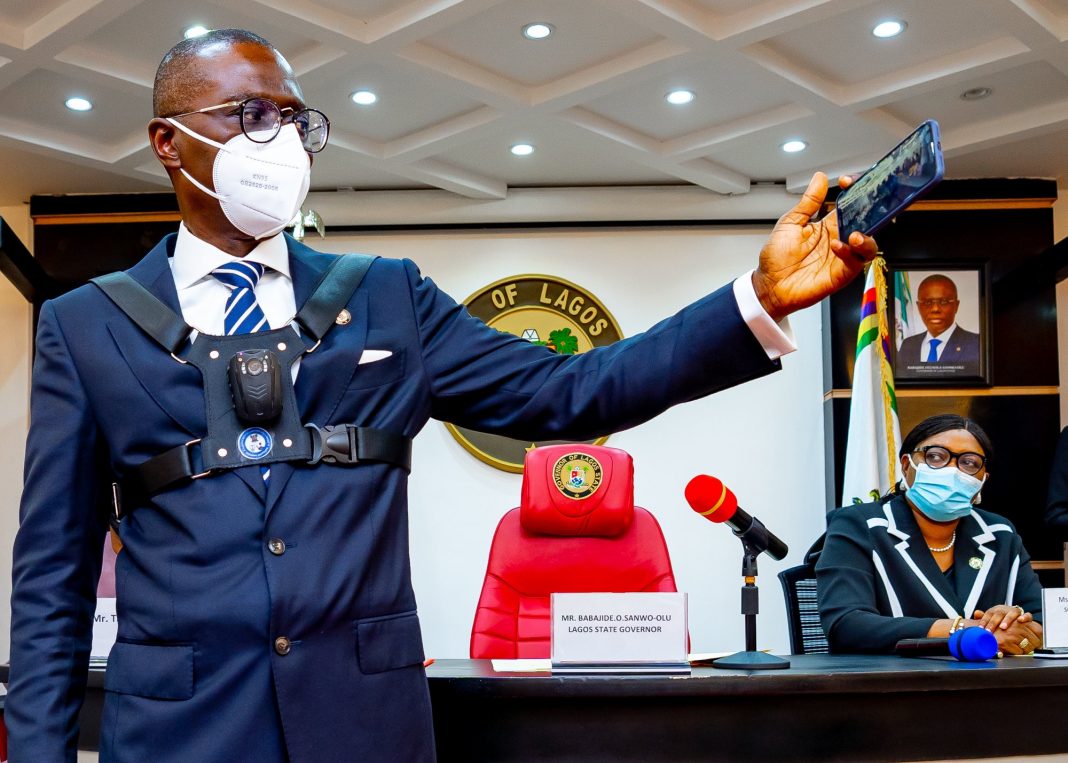 CityNews Nigeria reports that the Governor of Lagos State, Babajide Sanwo-Olu, has said that law enforcement officers in the state will now make use of body camera while discharging their duties.

Sanwo-Olu said this on Tuesday at an event where he announced the role out of the plan.

The officers will be trained by the Law Enforcement Training Institute.

Photos from the event were shared on social media by the Chief Press Secretary to the Governor, Gboyega Akosile. 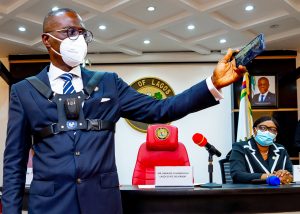 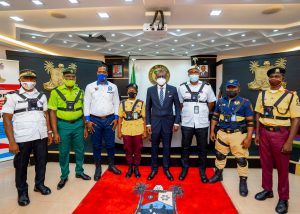 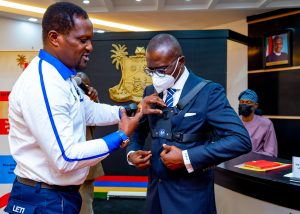 Black Lives Matter protester tests positive for COVID-19 after rally with 10,000 others

Insecurity: What Atiku Said About Bandits And Terrorists In Nigeria